TAKE TWO FOR LIVERPOOL AND WOLVES IN FA CUP THIRD ROUND REPLAY. PREDICTION 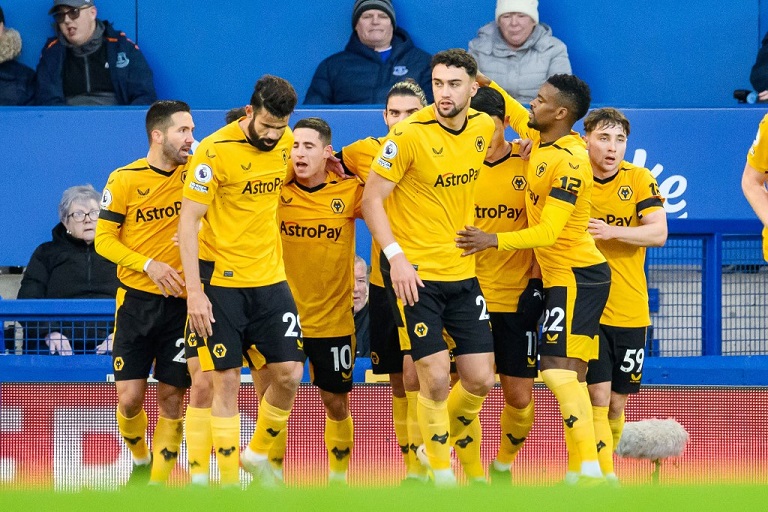 Wolverhampton Wanderers host Liverpool on Tuesday night in their FA Cup third round replay after they played out to a 2-2 draw at Anfield last week.

Darwin Nunez and Mohamed Salah were on target for the reds but it was not enough for them as Wolves held on for a draw.

After that thrilling encounter, Liverpool suffered an even bigger heartbreak as they were demolished 3-0 by Brighton in the English Premier League.

The defeat, their sixth of the season, left them in ninth place with 28 points after 18 games.

Liverpool are now without victory in three successive games in all tournaments and have shipped an alarming eight goals in that time.

Wolves on the other hand battled to a 1-0 victory against West Ham courtesy of a Daniel Podence goal, lifting them to 16th place.

Wolves have only suffered two third-round eliminations in the FA Cup since 2016, although both of those came via defeats in replays.

Liverpool, the reigning FA Cup champions have only suffered one third-round elimination in the past 11 seasons, and it was to Wolves.

Can Jurgen Klopp’s side bounce back and avoid yet another disappointing outing to keep their hopes of retaining the FA Cup title?

Click here to place your bet on all different selections available on SportPesa.

What time does Wolves vs Liverpool start?

The game kicks off at 10:45pm Kenyan time at the Molineux Stadium.

Despite scoring in the first leg, Goncalo Guedes has been left out of the squad and the fitness of Diego Costa is still a cause of concern for the hosts.

Mario Lemina is expected to start in midfield in place of Joao Moutinho who is still not fit enough to play from the onset.

Adama Traore and Raul Jimenez will both start and offer a more potent attacking threat for the home team.

Nunez missed out on the game at the Amex and is unlikely to be fit to return to the starting XI, meaning Salah, Cody Gakpo and Fabio Carvalho will lead the line.

Wolves vs Liverpool head to head

Liverpool have a stellar record against their opponents, winning 14 out of the 20 games played against them. Wolves have only won three times, with the remaining 3 ending in a draw.

Both teams have won just two of their last five matches but Wolves have lost just once, compared to Liverpool’s two defeats.

The reds are on a poor run of form and this will not be an easy outing for them. Wolves gave a good account of themselves in the reverse fixture and are expected to do the same here.

Both teams are tipped to score and another draw could be the most likely outcome.