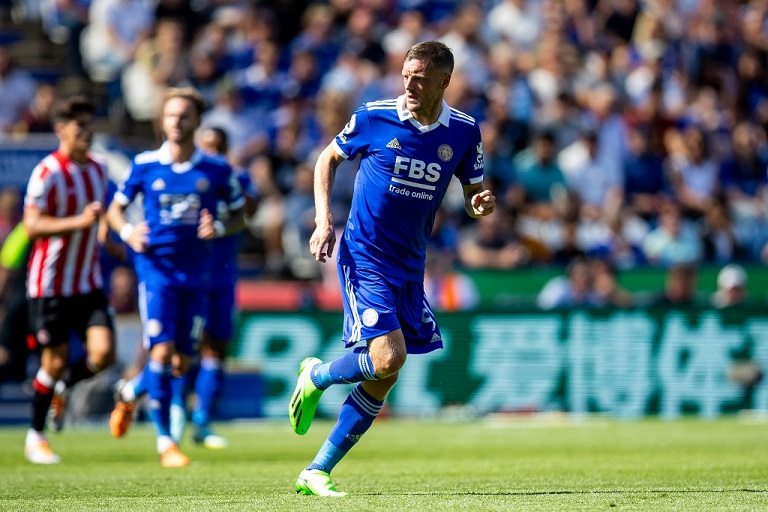 Believe it or not, only KSHs 99 is what is standing between you and a historic win in the SportPesa Mega Jackpot this weekend.

The biggest and most reliable football jackpot in the land is now at a divine amount of KSHs 241,128,131.

With only KSHs 99, anyone can attempt the Mega Jackpot and by correctly predicting the 17 games in the pot, you could be a multi millionaire.

Even if you are not fortunate enough to get all of them correct, SportPesa offers generous bonuses from 12 correct predictions.

The winner of this pot will make history by becoming the biggest football jackpot winner in Kenya.

As we go into the weekend, SportPesa’s Blog has a look at the top 5 games that are featured in the Mega Jackpot.

Click here to place your bets and stand the chance to be the newest multi-millionaire in town.

This is one of the 3 games that are featured in the Mega Jackpot and both teams have won just twice this far into the season.

The home team come into the game after suffering a 1-0 away defeat to Wolves, while Brentford hit 5 past Leeds.

There were 8 goals scored in both legs of this fixture last season, with either side winning one of the fixtures.

The Bees are in 8th place with 9 points, two more than 12th place Saints.

PREDICTION: Home advantage may favor Southampton in this game to grind out a narrow win.

After 6 games in the EPL season, Leicester and Everton remain the only teams yet to register their first win of the campaign.

The Foxes are rooted to the bottom of the table with 1 point after a 5-2 humiliation away at Brighton.

Villa have only won once as well, a 2-1 victory against Everton, and are in 17th place with 4 points.

Leicester failed to beat Villa in both games last season, losing 2-1 at Villa Park before being held to a barren draw at home.

PREDICTION: The pressure is increasing on the hosts and they may find it in them to get a first win of the season here.

Sevilla have had a disappointing start to the new La Liga season and are still yet to register a first win.

They have already lost three games this season and sit lowly in 17th place.

Espanyol have managed just one win and are in 15th with 4 points after 4 games.

The home team have not beaten Sevilla in the league since 2017 and will be confident ahead of this encounter.

PREDICTION: Despite their disappointing start to the season, Sevilla are unlikely to lose again and a draw could be the most likely outcome.

A highly-anticipated fixture in Ligue 1 is on the cards this Sunday as Lyon travel to the Stade Louis to take on Monaco.

Lyon are fresh off a 3-1 loss to Lorient in midweek, their first defeat of the season, and are in 4th place with 13 points.

Monaco have only won once in their last 5 games, a slim 1-0 victory against Nice last weekend.

Both teams won their home fixtures last season against their opponents, by similar 2-0 scorelines.

Neither team has major injury concerns ahead of the encounter, giving it the potential to be a cracker of an encounter.

PREDICTION: Having lost only once in their last 8 games, Lyon are not easy to beat at the moment. Both teams are expected to score in this game.

With their 1-0 win against Aston Villa being their only victory of the season, the Hammers are in the relegation zone with 4 points.

West Ham’s last outing ended in a 2-1 defeat to London rivals Chelsea, while Newcastle played out to a barren draw against Crystal Palace.

Despite only registering one win thus far, the Magpies are in 11th place after playing out to 4 draws as well.

The last time Newcastle beat West Ham in the league was in a 2-0 away victory back in 2020.

The hosts have only scored 3 goals in their opening 6 league games and need to find their goal-scoring form if they are to improve on their poor start.

PREDICTION: West Ham are considered favorites in this fixture and are tipped to get a win on the day.