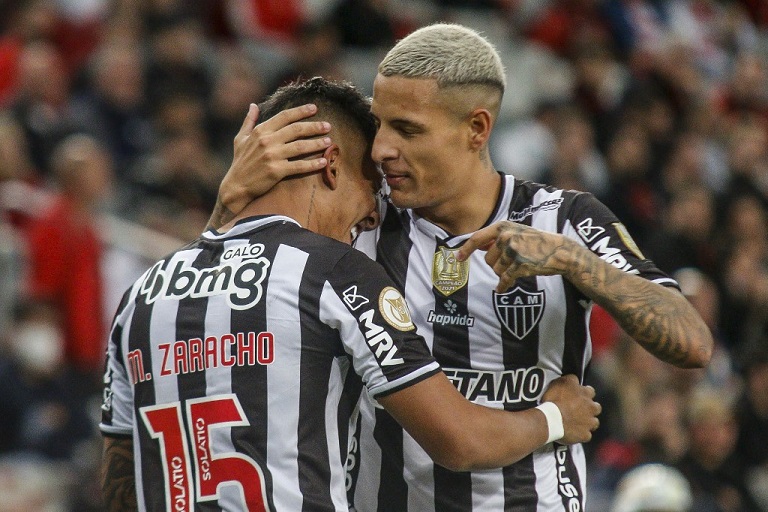 The best and biggest football jackpot in the country just keeps getting bigger with now KSHs 219,591,062 up for grabs this weekend.

Simply by correctly predicting the outcomes of 17 games, you could be the next millionaire in town and it only costs KSHs 99.

SportPesa has healthy bonuses from as low as 12 correct predictions, so just click this link and try your luck this weekend, you just never know.

Despite the conclusion of major leagues globally, there is still plenty of football action ongoing and some really nice games feature in this weeks list.

Here we have a look and help predict three games that are in the SportPesa Mega Jackpot.

This will be a heated encounter in with third place Atletico hosting a Bragantino side that is desperate to break into the top 5.

Bragantino have only ever beaten Atletico once before, a 2-1 victory a decade ago.

The home team come to the game on the back of an impressive 11-match unbeaten run and are expected to bag all three points.

There is loads at stake for both teams in this encounter with them tied with 12 points on the Norwegian league table.

Sandejford have played 9 games compared to their opponents 10 and come into the game seeking a third straight win.

Tromso on the other hand are unbeaten in 5 games but they have drawn their last 4 outings in a row.

The last time these two teams met, it ended in a 1-1 draw and the same result is expected this time round.

There isn’t much separating these two teams this far into the season.

Fluminense are in 6th place, while Botafogo are in 7th and are level on 18 points after 13 games.

Both teams have lost twice in their last 5 games but Botafogo have lost the remaining 3.

The visitors have the upper hand in this encounter, winning 25 times from the 63 games played, compared to Botafogo’s 19 wins.

A share of the spoils is expected in this game.