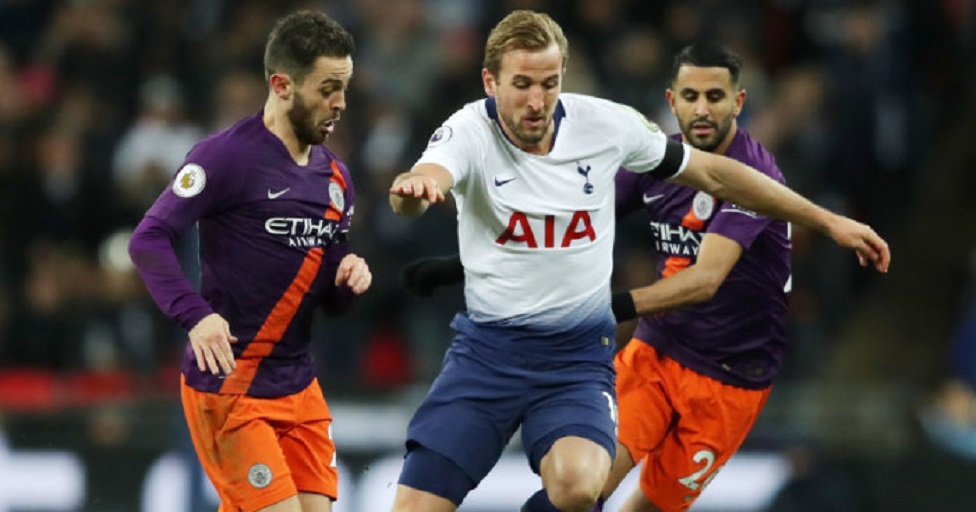 The English Premier League season came to a close last weekend and just like any other, there were so many highs and lows for each team.

Manchester City were crowned champions for the fifth time in their history and a third time in the last five years.

Pep Guardiola’s side finished with 86 points, 12 ahead of closest challengers and city rivals Manchester United, followed by former champions Liverpool.

Thomas Tuchel’s Chelsea closed off the top four and sealed a place in next season’s UEFA Champions League Group Stages.

Sheffield United, Fulham and West Bromwich Albion were all relegated to the Championship and will be replaced by Norwich and Watford.

The final spot will be known after the Championship Playoff Final on Saturday May 29 as Swansea City take on Brentford.

As we await the next season, SportPesa’s blog has a look at their team of the season.

Despite managing four less clean sheets (15) than Ederson and one less than Edouard Mendy, in goal the pick has to be Emiliano Martinez of Aston Villa.

Arguably the signing of the summer, the 28-year old equalled Brad Friedel’s record of 16 clean sheets for Villa in a single top-flight season and ranked third in the Premier League for shots saved (15).

In the defensive line, Ruben Dias and Harry Maguire seem to be the most certain candidates for the position.

Both defenders have been rock solid and have proved to be an integral part of their team’s success throughout the campaign.

The Man United defender also recorded the most interceptions and successful tackles by any defender in the top flight.

Another United defender definitely deserves a spot in the XI as he has finally shown what he is capable of.

Luke Shaw had the most chances created out of all defenders in the league and his 5 assists have also most certainly booked him a starting place in the England squad as well.

A right back that came and took the league by storm is none other than West Ham’s Vladimir Coufal.

The 28-year old’s electric pace and ability to read the game contributed to the Hammers success and to add icing on the cake, he threw in 7 assists all season.

There cannot be a team of the season without Chelsea’s Ngolo Kante. The dynamic midfielder has proved to be one of the best in the world and this season has been no different.

Bruno Fernandes was Man United’s top scorer all season with 18 goals and he added another 12 assists, making him second in goal involvements in the EPL.

Ilkay Gundogan proved an important part of the Man City title-winning squad and from the 28 games that he played, the German scored 13 times and provided two assists.

In that run, four of those goals were match-winning ones and City would have not managed to pull off such a scintillating campaign without Gundogan’s ingenuity and prowess.

With 17 goals and 10 assists, Son Heung-Min also did his best to deserve a place in the team of the season. The South Korean has proved consistent and his contribution for Tottenham cannot go unnoticed.

As we go up front, the first obvious pick is the winner of the season’s Golden Boot Award – Harry Kane.

The Englishman was outstanding yet again, scoring 23 times and showing off his provision skills with 14 assists to add to his goal involvement tally.

Despite yet another trophyless season for Spurs, Kane proved his world class capabilities.

Mohamed Salah fell short of the top scorer award by one goal (22) but that does not exclude him from the season’s best XI.

The Egyptian only had 5 assists the entire season but undoubtedly Liverpool would have had a far worse title-defending campaign without his input.

SPORTPESA BLOG TEAM OF THE SEASON