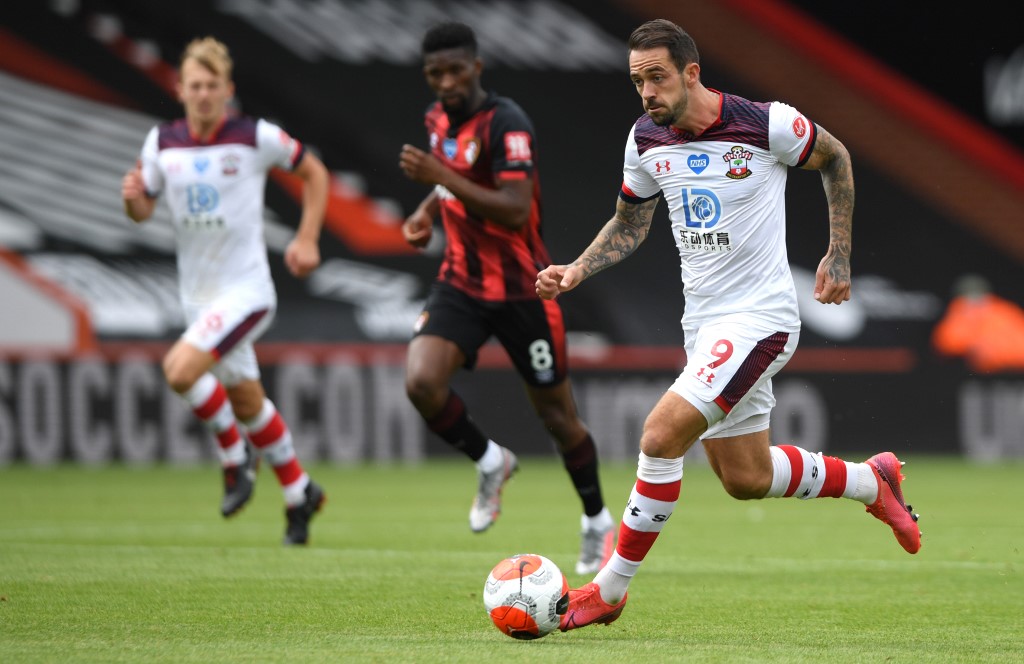 Sheffield United were unlucky to see their only hope of European football slip away as not even a win away at Southampton could help their cause.

The Blades are in eighth place with 54 points, five more than the hosts who’s recent impressive run of form sees them in 12th place.

Danny Ings, who has had an outstanding season, is two goals shy of the league’s top scorer and will be key as the Saints aim to finish off a commendable season with a home win on the final day of the 2019/20 season.

What time does Southampton vs Sheffield start?

The game is set to kick off at 6 pm Kenyan time at the St. Mary’s Stadium.

Sofiane Boufal and Moussa Djenepo are the only injury concerns for the home side and all eyes will be on the in-form Ings to lead the attacking line.

John Fleck has been put of favor in recent weeks but could be called upon to make a return for the last game of what has been a great season for Sheffield.

Southampton vs Sheffield head to head

Southampton won the reverse fixture 1-0 away from home, one of the few times Sheffield have lost at home.

It is interesting to note that Sheffield keeper Dean Henderson has kept 13 clean sheets this season, only two others have achieved more in their debut season in the top flight.

The last game before that dates back to December 2014 and Sheffield won by a similar 1-0 margin.

The home side have the advantage here as well, with Sheffield coming into the game on the back of back to back defeats for the fourth time this season.

The Blades went down 2-0 to Leicester before a 1-0 defeat at the hands of Everton.

Southampton on the other hand are on a six-match unbeaten streak.

With no European hope for Sheffield and not much to play for either for the hosts, other than Ings goal hunt for the Golden Boot of course, could be a narrow win for the home side.

Sheffield do not let in too many goals and how resolute they are at the back should determine whether there will be any spoils to share after the final whistle.