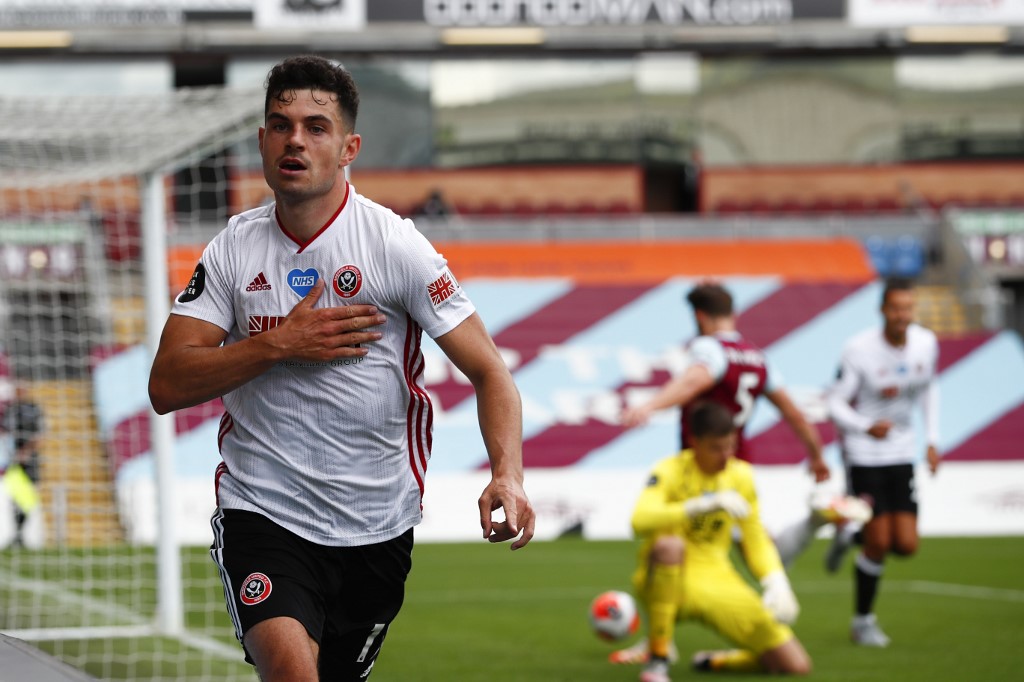 With five games left to play in the 2019/20 English Premier League season, the Blades are in eighth place with 48 points as the race for the Europa League spot continues to slip away from them.

There is all to play for in this game as the visitors sit four points ahead of Sheffield and a win for them will take them level on points with 5th place Manchester United.

Here is all you need to know about this blockbuster encounter on Wednesday night.

What time does Sheffield vs Wolves start?

The game kicks off at 10 pm Kenyan time at Bramall Lane.

Sheffield have had to make changes in the last two games because of injuries picked up by John Lundstram, John Fleck and Jack Freeman and it is likely that Chris Wilder will maintain the starting XI that drew 1-1 against Burnley.

Wolves come into the game without any major injury concerns and will turn their hopes to talisman Raul Jimenez especially after coming off a shock defeat to Arsenal.

Sheffield vs Wolves head to head

It is very close between these two teams who have played each other a total of 114 games with Sheffield winning 39 of them, one better than Wolves and the remaining 37 resulting in draws.

Sheffield have won only once from their last five games, with one ending in a stalemate. Wolves have been more superior in the recent past.

The 2-0 defeat to Arsenal was the only one Wolves have suffered in their last seven Premier League outings, halting a three-match winning streak.

Sheffield on the other hand have lost two in their last five matches, only managing one win.

Wolves seem to have the edge over their opponents and will be out for three points following the defeat to the Gunners.

However, both teams boast exceptional defensive records this season and that may result in a low-scoring encounter. The tenacity and consistency of Nuno Espirito’s side should enable them to come out on top come Wednesday night.