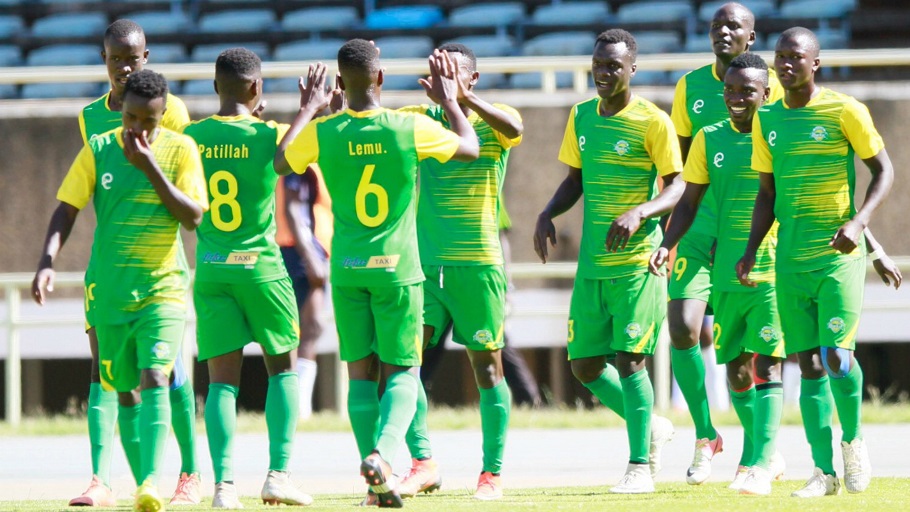 The 2019 SportPesa Cup winners are on a steady rise to the top of the Kenya Premier League but face a tricky test in Nairobi City Stars this weekend.

Kariobangi Sharks are currently in fourth place on the table with 31 points after suffering a 2-0 defeat to Ulinzi Stars last Saturday.

The visitors are in 10th place with 20 points after an impressive 3-0 thrashing of Sofapaka last time out.

This is the City Stars first season back in the Kenyan top flight and they continue to make their intent to stay very clear, especially after returning to winning ways.

Sharks boast both the top scorer and top assists provider in the league thus far and seem to be taking their bid for a first ever KPL title to the next level.

Eric Kapaito leads the scoring charts with 14 goals after 17 matches whilst his teammate James Mazembe has provided 8 assists in as many games.

What time does Sharks vs City Stars start?

The game kicks off at 1pm Kenyan time at the Utalii Grounds.

The home side are boosted by the return of Daniel Sakari, who has recovered from injury and is up for selection on Saturday.

Tom Teka, who came off the bench against Ulinzi, is also fit and ready to fight for a place in the starting XI.

Nairobi City Stars do not have any injury concerns and have a fully fit squad to choose from.

Midfield Maestro Sven Yidah will be going up against his former employers.

These sides have played against each other only once on January 30 and Kariobangi Sharks came out 2-1 winners on the day.

The hosts have won three, lost once and shared the spoils in a barren draw against Posta Rangers during their recent five-match run.

Meanwhile, City Stars have won twice, lost twice and drawn another in that run.

It’s hard to pick a winner in this duel but both teams have enough quality to get their names on the scoresheet. A draw could be the most likely outcome.