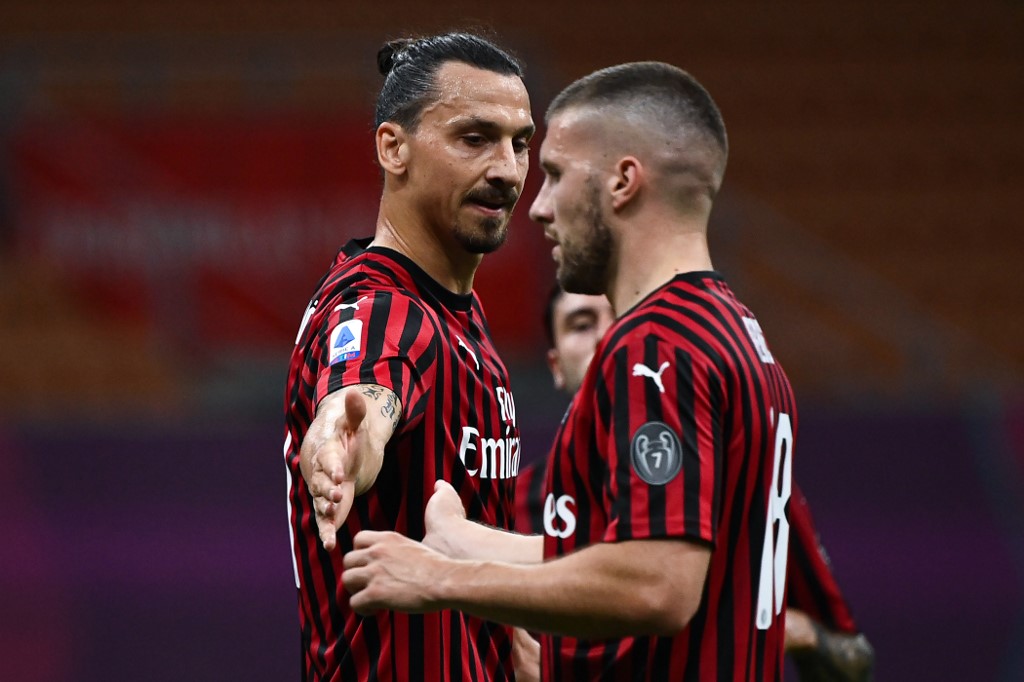 Sixth-place AC Milan have been on a rejuvenated run of form since the resumption of the Serie A but fifth place looks like the best position they could conclude the 2019/20 season.

Even then, they would have to hope that AS Roma, who are in fifth and four points ahead of them drop points in their remaining two matches.

Milan announced Stefano Pioli will stay on as head coach and that should bring some calm to the Rossoneri as they travel to lowly Sampdoria.

Here is all you need to know ahead of the Wednesday night fixture.

What time does Sampdoria vs Milan start?

The game kicks off at 10:45 pm Kenyan time at the Luigi Ferraris Stadium.

Ismail Bennacer and Theo Hernandez are back in contention after missing out on the last game due to suspension, and are likely to start in place of Diego Laxalt and Lucas Biglia.

For the hosts, Omar Colley and Ronaldo Vieira are also back from suspension and Manolo Gabbiadini is expected to make a return to the starting line-up.

Sampdoria vs Milan head to head

Neither side was able to find the back of the net when they met in the reverse fixture in January and the game before that ended 1-0 in Sampdoria’s favor.

Milan do have the edge over their opponents in the recent past, winning 3 from the last 5 matches.

Milan boast a better run of form, having not tasted defeat in nine games. The draw against Atalanta ended their three-match winning streak.

As for Sampdoria, they are coming into the game on the back of two straight losses to Genoa and Juventus. Before the losses, Sampdoria went on a three-match winning streak and will be seeking to rediscover that run of form.

Milan have lots more at stake as they seek to put a stamp on European football next season and could probably grind out to a narrow win on Wednesday night.

Though, Sampdoria need to turn around their fortunes and will definitely give the visitors a run for their money. Both teams getting their names on the score sheet is the most probable outcome.