ROMA WITH THE CHANCE TO GO TOP AFTER MONZA FIXTURE. PREDICTION 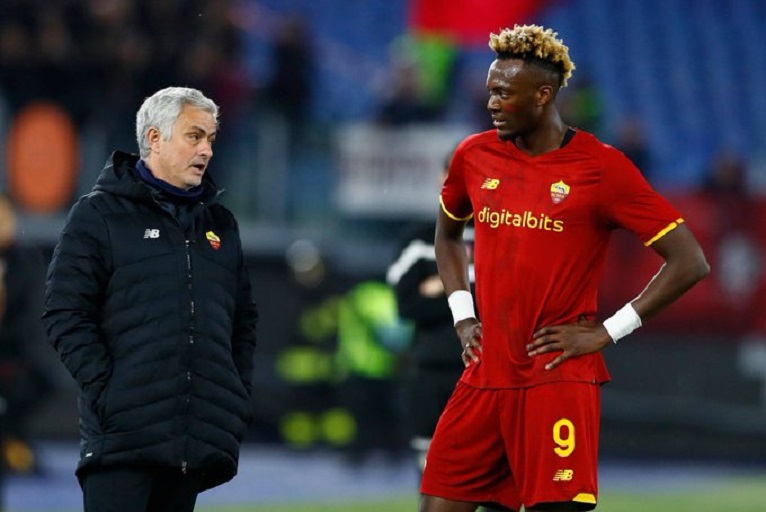 Roma have the chance to extend their unbeaten start to the Serie A season when they host Monza on Tuesday night.

Jose Mourinho’s side are coming off a 1-1 draw with Juventus and sit in 6th place with 7 points.

Meanwhile, newcomers Monza have lost all three of their opening games and are rooted to the bottom of the table.

While Roma next face Udinese, a home clash with Lombardy rivals Atalanta awaits for struggling Monza.

Mourinho seems to have drilled his squad, who have only conceded one goal this far into the campaign.

A win for them here could see them top the log if AC Milan fail to win in their game against Sassuolo and Inter do not take full points against newcomers Cremonense.

Click here to make your prediction for the clash.

What time does Roma vs Monza start?

Nicolo Zaniolo (shoulder) and longer-term absentee Giorginio Wijnaldum, who has been ruled for several months with a broken leg, are out.

Wing-backs Nicola Zalewski and Zeki Celik are strong contenders to be drafted into the side, after both appeared as substitutes in Turin.

Tammy Abraham got off the mark last time out and will lead the attacking line flanked by Paulo Dybala and Lorenzo Pellegrini.

For the visitors, Michele Di Gregorio continues to be preferred between the sticks.

Up front, Andrea Petagna will be joined by Roma academy product Gianluca Caprari, currently on a season-long loan from Hellas Verona, for whom he scored 12 times last term.

Roma vs Monza head to head

This will be the first competitive match these two sides will feature in.

The hosts are unbeaten in their last 5 matches, only dropping points in a 1-1 draw against Juventus.

Monza are on a three-game losing streak but won the two prior to that.

The newbies are set to continue their dismal start to the campaign because Roma are expected to convincingly win this tie.