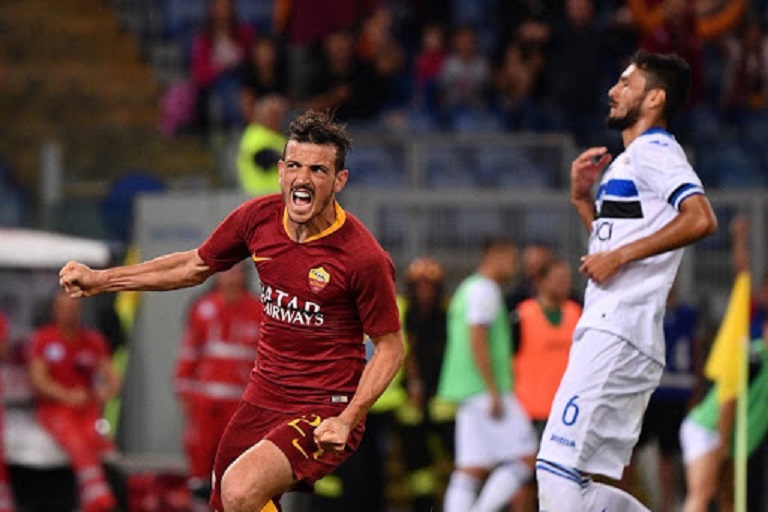 As Roma host a high-flying Atalanta side on Thursday evening hoping to restore their winning ways and put an end to the visitors winning streak.

Atalanta have won their last five matches and boast the most lethal attack in the Serie A, having scored 72 goals in 31 matches.

Roma are coming off a disappointing 3-1 defeat to Torino in their previous Serie A fixture, while their opponents registered possibly their biggest win of the season with a 1-0 victory over champions Juventus.

Atalanta are motivated by the fact that a victory on Thursday will move them up into second place on the standings, a point ahead of AC Milan.

There is plenty to look forward to in this encounter and we delve into the highlights ahead of the mouthwatering clash.

The game kicks off at 7:30pm Kenyan time at the Stadio Olimpico.

Leonardo Spinazzola, Stephan El Shaarawy, Chris Smalling, Marash Kumbulla and Nicolo Zaniolo are all ruled out for the hosts.

Edin Dzeko and Borja Mayoral will be the key players for the hosts in this encounter as they seek to keep their hopes of a European spot next season alive.

Duvan Zapata and Luis Muriel are the players who will start up front for Atalanta, with their contribution for the side this season remaining unmatched.

Otherwise, they have no fresh injury concerns ahead of Thursday’s encounter.

Roma have the advantage heading into this game, having won 18 times as compared to Atalanta’s 12 wins in their history, including a 4-1 win last time out.

Another 8 games have ended in a draw.

Atalanta’s only defeat in their last 7 matches came in the Champions League against Real Madrid and they have won all the matches after that.

Meanwhile, Roma have only lost once as well in their last five games, winning twice and settling for a draw in the remaining two fixtures.

The one thing that is for certain in this game is goals. Both sides will score but it’s a bit tricky to pick a winner.