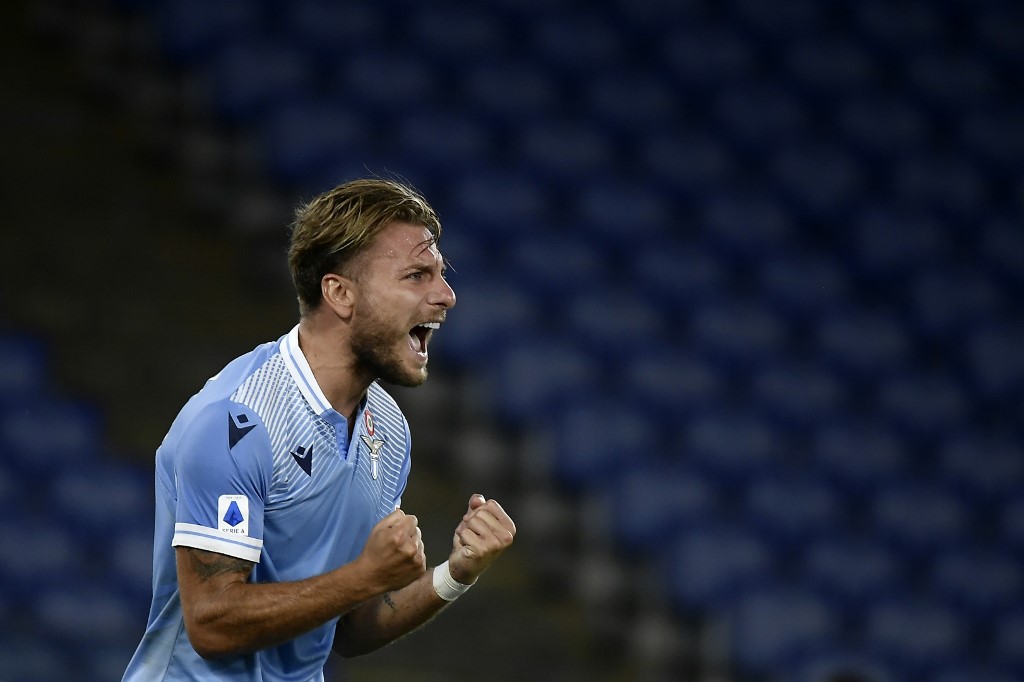 Italy are the favorites as they launch their 2020/21 UEFA Nations League campaign against Bosnia in Florence on Friday night.

It’s been 10 months without international football and both teams come into the game with a point to prove, seeking a winning start to the second edition of the competition.

The Italians will feel more pressure after a dismal inaugural campaign where they managed only one win from four matches, finishing second in their group behind eventual winners Portugal.

Here is all you need to know about both sides heading into the encounter.

What time does Italy vs Bosnia start?

The game is set to kick off at 9:45 pm Kenyan time at the Stadio Artemio.

Napoli sensation Lorenzo Insigne and Fernando Bernadeschi are the notable absentees from Roberto Mancini’s squad due to injury.

Serie A top scorer Ciro Immobile is expected to lead the attacking line and the likes of Chelsea’s Jorginho and the experienced Leonardo Bonucci will also start.

For the visitors, 34-year old Edin Dzeko will captain the squad and English Premier League duo of Sead Kolasinac and Muhammad Besic are also set to feature in the starting line-up.

Italy vs Bosnia head to head

These two sides have met twice before and Italy have both fixtures. The most recent being a 3-0 thrashing in November last year.

It’s been almost two years since Italy last lost a game, a 1-0 defeat to Portugal in September 2018 courtesy of an Andre Silva goal.

They are currently on a 12-match winning streak, meaning Bosnia will have to be on top form if they are to register a positive result.

Bosnia on the other hand have lost three and won just two of their last five matches.

Judging by recent form, Italy are the favorites and are expected to bag all three points.

I do not put it past Bosnia to get their name on the score line and their defensive nature could potentially mean it could be a low scoring game.