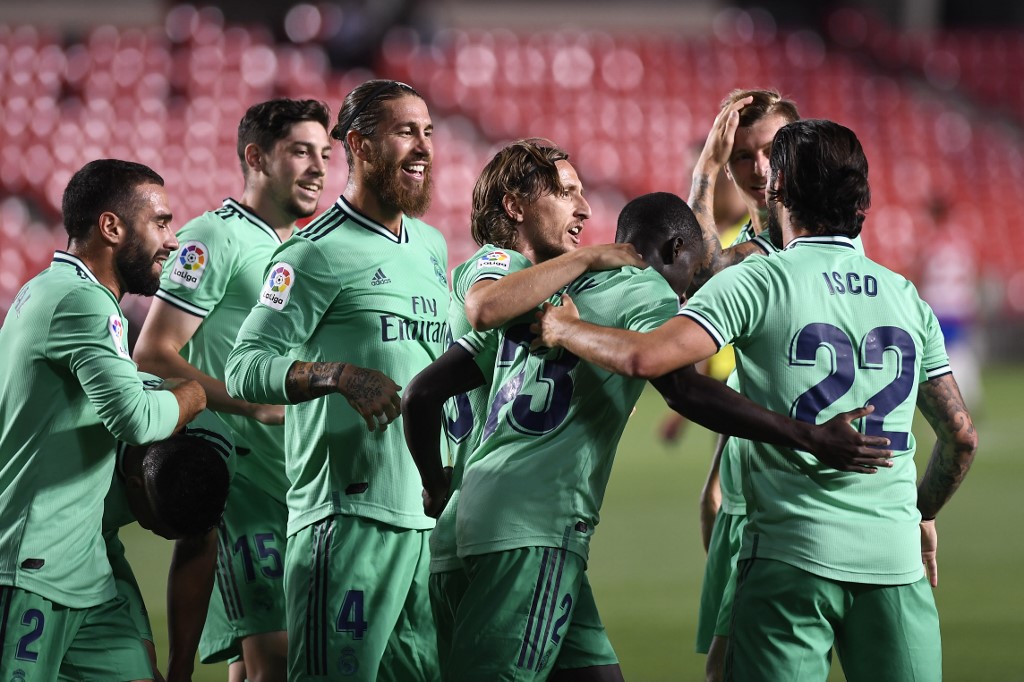 After a long and agonizing three-season long wait, Real Madrid have the chance to be crowned 2019/20 La Liga champions with a home victory against Villarreal on Thursday night.

Fifth-place Villarreal are battling for a spot in the Europa League next season and will feel they have just as much at stake as Zinedine Zidane’s charges.

Real Madrid come into the game full of confidence after becoming the only team this century to have 21 players each scoring at least once in the La Liga season.

Here is the lowdown ahead of the potentially title-deciding encounter.

What time does Real Madrid vs Villarreal start?

The game kicks off at 10 pm at the Alfredo Di Stefano Stadium.

Marcelo, Luka Jovic and Nacho remain the injury concerns for Real Madrid with Spanish pair Dani Carvajal and Sergio Ramos both returning from short bans, they have a full squad.

The now fully-fit Eden Hazard may be picked to start in place of Rodrygo.

Villarreal on the other hand are without the services of Gerard Moreno, Vicente Iborra, Paco Alcacer and Carlos Bacca through injury.

Villarreal have not beaten the hosts since a 1-0 victory in January 2018 and that remains the only win in their last 10 games against Madrid.

Three out of the last 4 matches have ended in 2-2 draws and the other was a narrow 3-2 win by Madrid.

Real Madrid are on a remarkable run of form, having won their last 9 consecutive matches, whilst the visitors have lost twice in their last 5 matches.

The most recent was a 2-1 home defeat to Real Sociedad and Madrid are coming off a victory at Granada with the same scoreline.

With what is at stake for the league leaders and judging by the form they are on, it is highly likely that they will come out victorious.

Villarreal are the third highest-scoring team in the league and will definitely get a goal but a Madrid victory awaits and this time it comes with La Liga bragging rights.