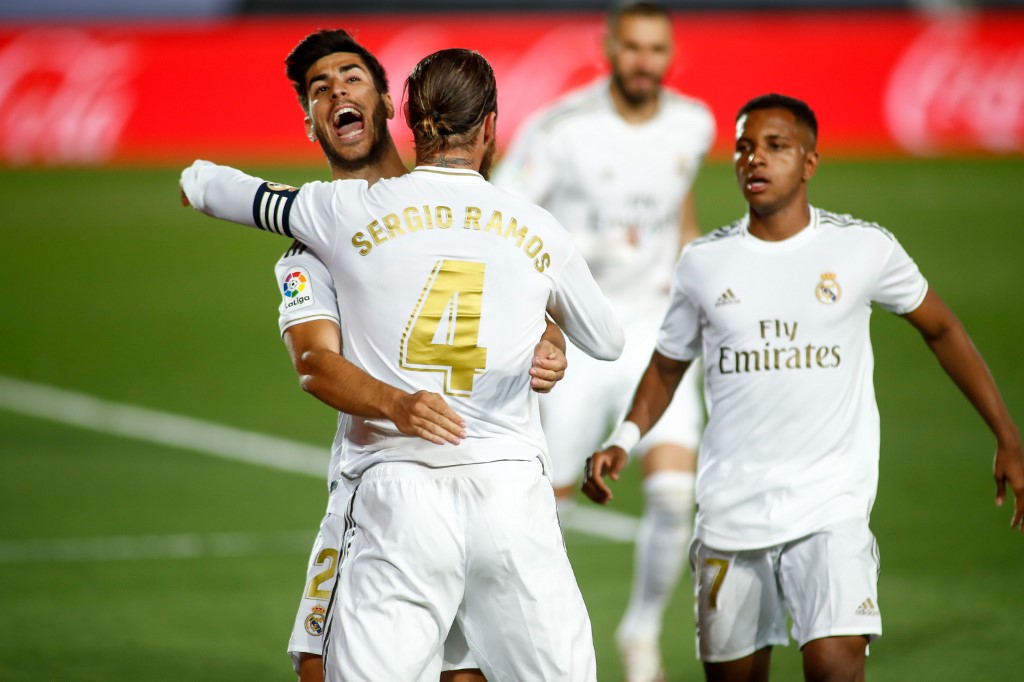 Real Madrid are on course to clinch the 2019/20 La Liga title after recording their seventh straight win against Bilbao. They are sitting pretty at the top of the standings with 77 points, four clear of second-place Barcelona.

Here is the lowdown of all you need to know about this fixture as the Galacticos inch closer to a first league title in three seasons.

What time does Real Madrid vs Alaves start?

The game kicks off on Friday, July 10 at 11 pm Kenyan time at the Alfredo Di Stefano Stadium.

Zinedine Zidane will have to do without the services of defensive duo Sergio Ramos and Dani Carvajal, who both picked up their 10th bookings of the season, meaning they will be suspended for the game.

Eden Hazard’s recurring ankle injury is also a concern for the league leaders but may be available for selection come Friday.

It remains unclear whether Oliver Burke will feature in the starting line-up for Alaves but even if he is not, they will turn to former Stoke City striker Joselu.

Alaves have only managed one league victory over Madrid and that came in a narrow 1-0 triumph in October 2018.

None of their matches played in that time have resulted in a draw with Real Madrid winning seven times against the visitors.

The contrast in both sides form is appalling as Alaves come into arguably the toughest game of the year on the back of five straight defeats.

Madrid on the other hand are on sublime form having won their last seven games.

With everything laid bare on the table as a build up to this game, all the cards are in Madrid’s favor. A win would inch them closer to the league title and the superior edge they hold over the visitors makes it more than likely that it should be an easy win for Zidane’s charges.