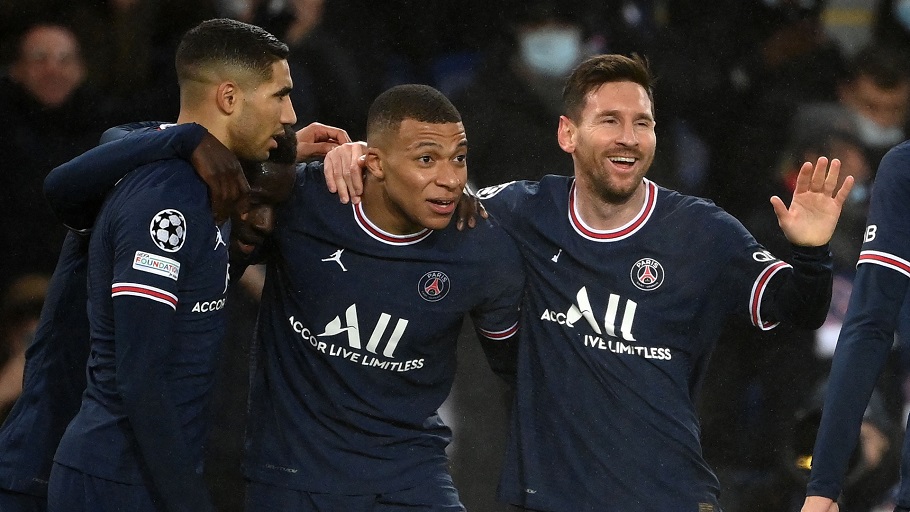 The last 16 of the UEFA Champions League is finally here and PSG host Real Madrid in the first game of the round.

Both teams are at the top of their respective leagues, promising a heated encounter on Tuesday night.

PSG finished second in Group A to secure their spot in the first knockout round, while 13-time winners Real Madrid claimed first position in Group D.

PSG, who were beaten by Real Madrid at this stage of the 2017-18 competition, lost to Man City in the semi-finals of last season’s tournament.

Madrid are the most successful team in the history of the European Cup with 13 trophies.

They reached the semi-finals of last season’s competition, losing 3-1 on aggregate to winners Chelsea.

Who will draw first blood in this tie? Play here to make your predictions.

What time does PSG vs Real Madrid start?

The game kicks off at 9:45pm Kenyan time at Parc des Princes.

Neymar is back in training following a serious ankle injury but is expected to settle for a place on the bench.

Sergio Ramos is unavailable to play against his former employers and Ander Herrera is ruled out as well.

Kylian Mbappe will lead the attacking line, alongside Lionel Messi, who will renew his rivalry with Madrid.

For the visitors, it is still unclear as to whether talisman Karim Benzema is fit enough to start.

Vinicius Junior is the only guaranteed starter in the final third with Eden Hazard, Gareth Bale, Rodrygo and Marcos Asensio all options.

These two sides have gone up against each other 9 times in the past and the hosts have won twice.

Madrid on the other hand have racked up 4 victories and the remaining three have resulted in a stalemate.

The home team are unbeaten in their last five, winning four of them while scoring 12 goals in the process.

The Spanish giants have won twice, drawn twice and lost one in that run.

This has the billing to be a match full of goals but it may be hard to pick a winner and a draw could be the most likely outcome.