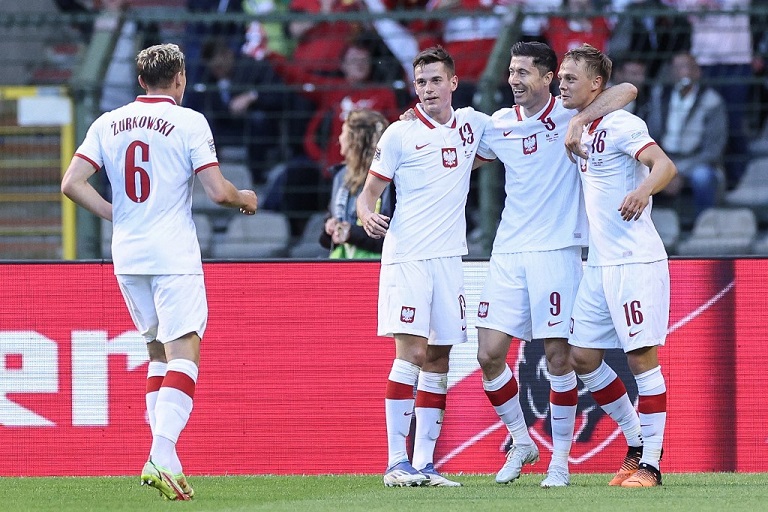 Poland will play their final match as they continue to prepare for the Qatar 2022 FIFA World Cup with a friendly against Chile.

The Poles have not had a great run leading to the finals in Qatar that kick off this Sunday, as they have lost 3 times in their last 5 games.

Meanwhile, Chile will not be traveling to Qatar as this is the second successive time that they have failed to qualify for the World Cup.

The Chileans took just 19 points from their 18 matches in CONMEBOL qualifying to finish in a disappointing seventh place out of 10 teams.

Argentina, Saudi Arabia and Mexico are waiting for Poland in Group C, and they will take on the South Americans in their opening match on November 22.

Poland have not made it past the last 16 since 1986 and their Euro 2020 campaign ended in the group stages.

Chile were held to a 2-2 draw by Qatar in their most recent fixture and are hoping Alexis Sanchez’ great form can translate to this fixture.

Will Poland get in the World Cup mood with a victory against Chile?

What time does Poland vs Chile start?

The game kicks off at 8pm at the Stadion Slatski.

Goalkeeper Bartlomiej Dragowski sustained an ankle fracture against Hellas Verona in the Serie A and will sit this one out.

Juventus keeper Wojciech Szczesny will start and he is expected to be Poland’s number one in Qatar.

Arkadiusz Milik and Krzysztof Piatek will both start as they aim to impress and cement a place in the starting XI to partner Robert Lewandowski at the finals.

For the visitors, Sanchez has been in fine form and will lead the attacking line.

Charles Aranguiz is injured and will not feature but veterans Claudio Bravo and Arturo Vidal are definitely set to start.

Poland vs Chile head to head

These sides have gone up against each other once before, with the game ending in a 2-2 draw.

A 1-0 victory against Wales is Poland’s only win in their last 5 games, losing three and sharing the spoils in another.

Chile on the other hand are without a win in that run, losing 4 times and the 2-2 draw with Qatar.

Neither side has been in great goal scoring form so it is unlikely that there will be plenty of goals in this game but the home team are tipped as favorites to win.