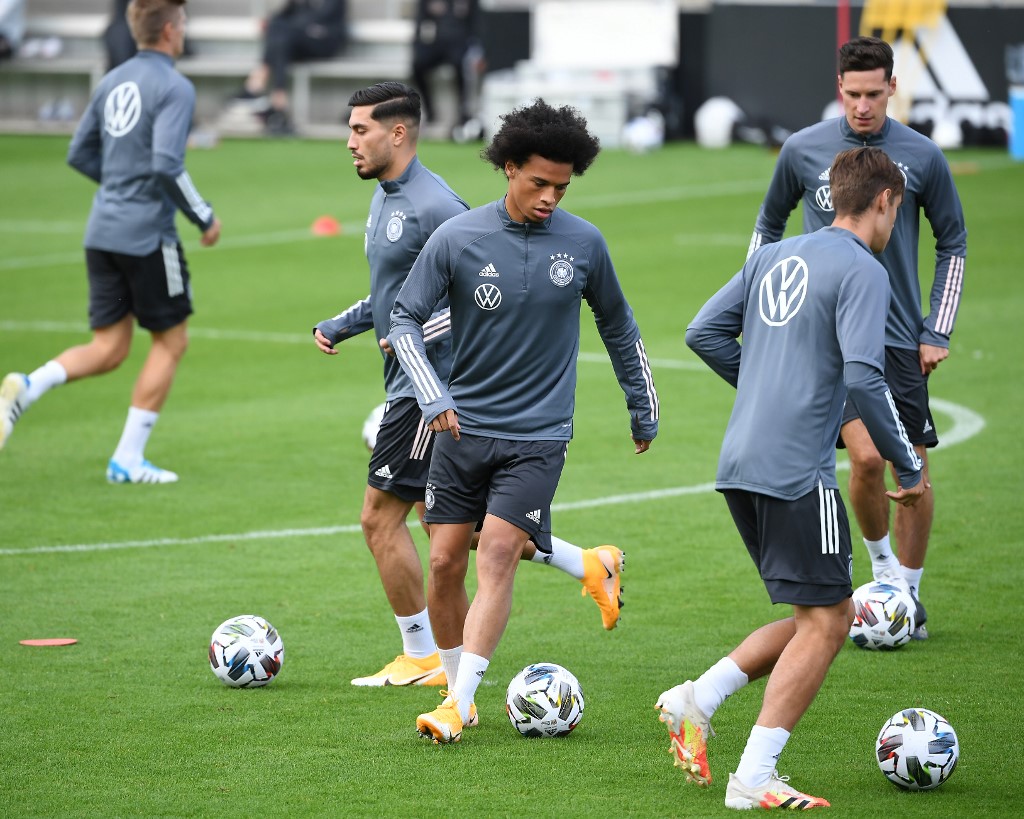 Heavyweights Germany and Spain lock horns after a 10-month international football hiatus and all eyes turn to the new faces that have been included in the teams.

For Joachim Low, the Bayern Munich players who are fresh off winning a treble, will play no part in the fixture thus prompting the question of whether the Germans are good enough without them.

Despite it being only the second season of the fairly new competition, there is still plenty to fight for if either of the sides will be crowned champions, to take over the title from Portugal.

Here is all you need to know about the game.

What time does Germany vs Spain start?

The game is set to kick off at 9:45 pm at the Stuttgart Arena.

Niklas Sule and Leroy Sane are the major returns for the German national team after returning from injuries.

Especially with the absence of notable Bayern players such as Manuel Neuer, Serge Gnabry and Leon Goretzka.

For the Spanish, youngsters such as Barcelona’s Ansu Fati, Eric Garcia and Oscar Rodriguez have been handed maiden call-ups.

Germany vs Spain head to head

In the last 20 years, both teams have faced each other six times and Germany have only managed two wins over their opponents.

Spain have won 3 games and the last meeting between the two sides ended in a 1-1 draw in March 2018.

Spain come into the game on the back of a more superior record than the Germans, having not lost a game in their last 12 competitive matches.

Their last defeat came at the 2018 edition of the competition, a 3-2 defeat at the hands of Croatia.

Germany on the other hand are unbeaten in six, not going down since a thrilling 4-2 loss to The Netherlands.

Both teams boast such quality in their sides and despite the absence of key players in both squads, there is no doubt that this is the highlight fixture of the week.

Germany have proven to be a well-oiled machine and despite Spain’s impressive unbeaten run, Low’s side might just have enough in the tank to grind out a narrow victory.