PLENTY OF EFL CUP MIDWEEK ACTION, HERE ARE SOME PREDICTIONS! 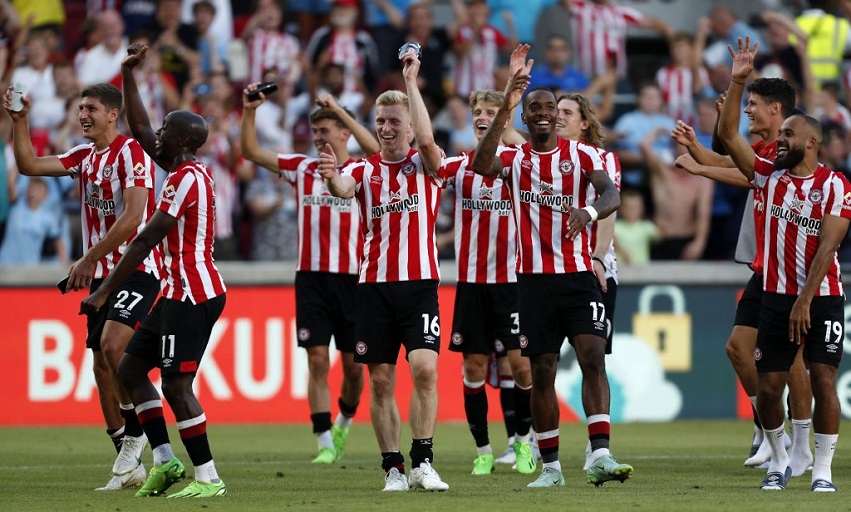 There is lots of English League Cup action this week as the second round kicks off with a couple top flight teams involved as well.

Liverpool are the current holders of the trophy after beating Chelsea on penalties on February 27 at Wembley.

There are 21 matches on the cards for Tuesday night and another 4 on Wednesday as teams seek progression to the next round.

12 teams from the English Premier League are all set to battle it out against lower tier sides for a chance at domestic glory.

Steven Gerrard’s Aston Villa will travel away to Bolton Wanderers on Tuesday night in a match that has potential to be filled with goals.

The hosts have scored 9 times in their last 5 outings while Villa are coming off a 3-1 league defeat to Crystal Palace.

Villa are likely to win the game but both teams to score is a more realistic outcome.

Speaking of Palace, they travel to Oxford United at 9:45pm Kenyan time Tuesday night for their second round clash.

Oxford are without a win in their last 3 games and have never registered a win against Palace from two previous encounters.

Everton are away at a Fleetwood Town that they beat 5-2 in the EFL Cup back in 2020.

Though times have changed and the Toffees come into this encounter in 17th place in the EPL with only a single point to their name.

The hosts have also just won one League 1 game this season and are in 14th place on the log.

This makes the game a difficult one to call but with the pressure that’s on Frank Lampard, Everton may just find a way through.

Fulham, Brentford, Southampton and Leicester City all have away matches on the night as well.

With these EPL sides tipped as favorites in their individual matches. Click here to place your bet for these games and more.

Also, with a multibet of up to 50 games, you can receive a 350% boost and maybe become the Multibet Boost Star of the Day!