OLD RIVALRIES RENEWED AS MAN UNITED HOST ARSENAL. WHO WILL COME OUT ON TOP? PREDICTION 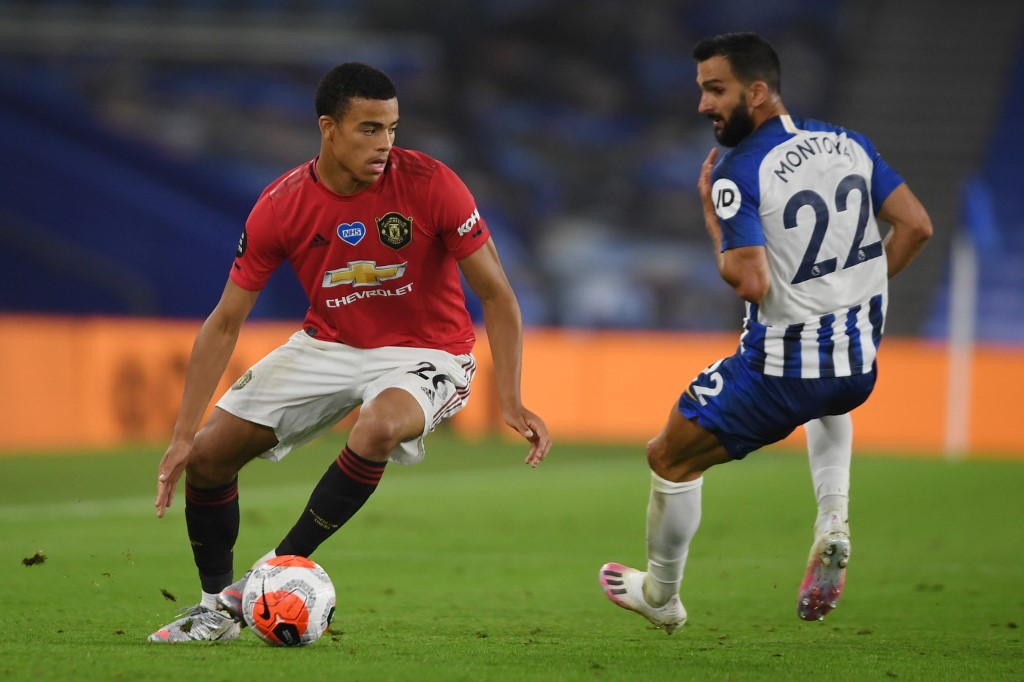 One of the oldest English Premier League rivalries comes to life as Mikel Arteta’s Arsenal travel to Manchester, hoping to upset United.

Despite the intensity of the fixture declining over the past few seasons, there is no doubt that both teams have enough quality in their squads to set up a blockbuster of an encounter.

The Gunners sit in 11th spot with nine points, while United are only in 15th place after claiming seven points from their opening five fixtures.

What time does Man United vs Arsenal start?

The game is set to kick off at 7:30 pm Kenyan time at Old Trafford.

Anthony Martial remains absent for United as he serves the final game of his three-match ban and Alex Telles will also be absent for a while after a positive coronavirus test.

Marcus Rashford, fresh from scoring a UEFA Champions League hat-trick, is expected to lead the attacking line alongside Mason Greenwood.

Despite being out of favor for the past few games, the experience of Paul Pogba will be required in the center of the pack alongside Bruno Fernandes.

For the visitors, the big news is the return of summer signing Willian, who has recovered from an injury and he could replace Alexandre Lacazette in the starting XI.

Out of 55 matches between these two sides, Man United boast the advantage having won 25 matches, compared to Arsenal’s 15.

Another 15 matches have resulted in draws.

The last time these two sides met in January, Arsenal came out 2-0 winners at The Emirates.

The Gunners come into the game on the back of consecutive league defeats at the hands of the other Manchester club and Leicester City.

Their hosts have won once, drawn once and lost another in their last three EPL fixtures.

Neither side is on a good run of form, which could force this game to be a low-scoring one.

Though, United are on a high after a remarkable Champions League win and might just have what it takes to edge Arsenal.