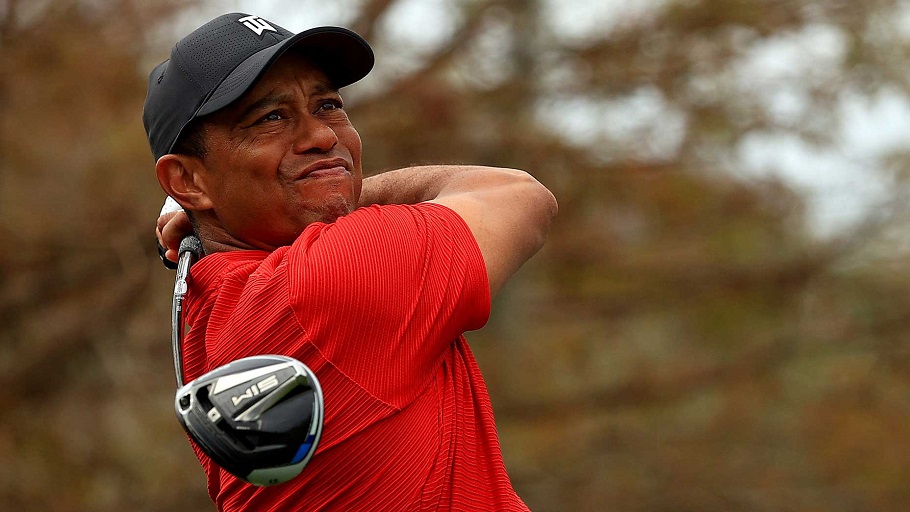 In the wake of horrific news that Eldrick Tont “Tiger” Woods was involved in a car crash in Los Angeles on Tuesday, not only golf but the entire sporting world went into a frenzy on whether he was okay and would pull through.

The 45-year old suffered serious leg injuries and was trapped but conscious when emergency responders reached the scene of his one-vehicle rollover crash on a stretch of California road known for speeding and accidents according to the authorities.

The 15-time major champion was lucid and calm, but potentially in shock, and didn’t seem to be concerned with his injuries at the time.

On Wednesday morning, a statement was posted on his official Twitter account stating that the golf legend was awake and recovering from surgery, news that was welcomingly received by his faithful online.

Woods likely was headed for the Rolling Hills Country Club in nearby Rolling HIlls Estates for a shoot with Golf Digest and Golf TV, according to Daniel Rapaport, the Tiger Woods correspondent for Golf Digest.

He is no stranger to hospitals and operations as he announced earlier this year that he had just undergone a back operation, which was an unimaginable fifth in his prestigious and illustrious career.

When it comes to achievements in the sport, nobody has won more than Tiger Woods who after an outstanding junior, college, and amateur golf career, he turned professional in 1996 at the age of 20.

By 1997, he had won 3 PGA Tour Events as well as his first Major, The Masters which he won by 12 strokes in a record-breaking performance which led him to becoming World Number One for the first time less than a year after turning pro.

All this greatness was then followed by a series of comebacks from personal issues and injuries which saw him stumble to number 58 in the world rankings in November 2011 before ascending again to the number-one ranking between March 2013 and May 2014.

One of the most stunning achievements will forever be an event widely regarded as the biggest comeback in sports history when Woods pulled off a miracle and returned to win the Masters in 2019.

He is tied for most PGA Tour wins (82) along with the late Sam Snead, which is nine ahead of Jack Nicklaus – who is the only person to win more Majors (18) than Woods (15).

In addition to his lowest scoring average in PGA history as well as being the only player to ever win 4 Major Championships in a row, which is known today as the ‘Tiger Slam’, Woods undoubtedly remains the greatest golfer of all time and we all wish him a quick recovery.