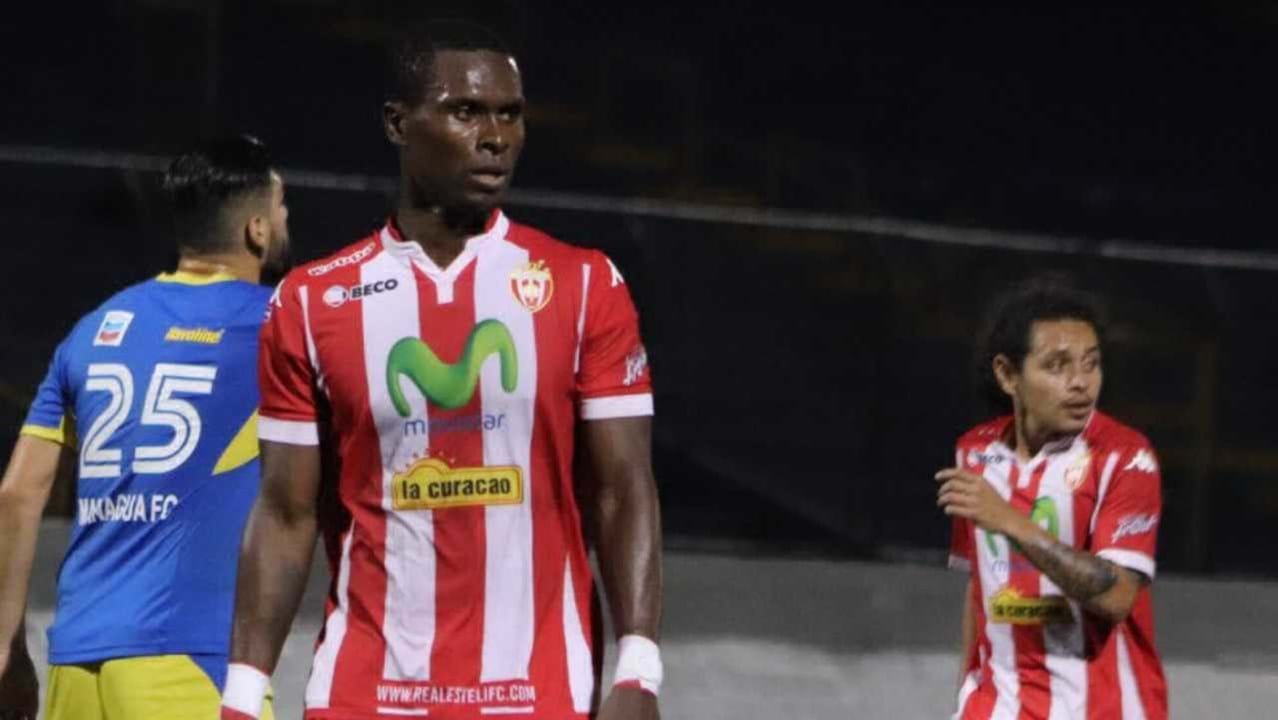 The early hours of this Thursday morning sees a full offering of action from the Nicaragua Primera Division. Here’s our guide to tonight’s five top-flight fixtures from the Central American country.

The home side come into this one on a streak of three straight wins, which have kept their slim chances of a title chase alive. Walter Ferretti’s form this season has been powered by the goalscoring exploits of Mexican striker Fernando Villalpando Dominguez. The 23-year-old has scored ten goals in 12 starts this season – six of which have been the game’s first goal, so he’s a decent first goalscorer bet.

The reverse fixture was a comfortable 2-0 win for Walter Ferretti and it should be more of the same tonight.

No side has scored less goals than Ocotal in the Nicaraguan Premier League this season. The visitors are bottom of the league having won just one point from the last 21 available to them, form which makes their 3-1 win over runaway leaders Managua all the more shocking.

In contrast, Juventus Managua have turned a new leaf lately. Their last three outings have seen them keep successive clean sheets, including an impressive shutout at high-flying Real Esteli. The recent slump of goals in Juventus Managua fixtures has been particularly surprising given that goals had been free-flowing at both ends of the pitch until recently.

Nicaragua international Junior Arteaga has been in good form for Juventus Managua recently, scoring a hat-trick against Walter Ferretti at the end of March, and he looks to have a strong shout as an anytime goalscorer bet. The last meeting between these sides finished as a goalless draw, but a home win to-nil looks to be the best way to go here.

This is undoubtedly the game of the night. Real Esteli and Diriangen are currently locked on 31 points, five behind runaway leaders Managua.

If home advantage isn’t the difference here, then Real Esteli’s ability to contribute goals from all areas of the pitch may just be enough for the points. But Dirangen are Real Esteli’s bogey team.

Mexcian striker Taufic Guarch has five goals from eight starts for Real Esteli – including a goal at Chinandega last time out, and will be Dirangen’s main concern. However, Nicaraguan trio Luis Alberto Acuna, Jorge Andres Betancur and Edgar Castillo will also carry a goal-threat from the home side.

Danilo Zuniga and Uruguayan midfielder Jose Laureiro are the dangermen for Diriangen, who have incidentally won their last three against Real Esteli in all competitions.

The hardest task of the night lies with Municipal Jalapa, who take on league-leaders Managua. Jalapa have not scored in three games, whereas Managua are unbeaten in 11.

Jalapa will take heart from the draw they picked up against Managua earlier in the season, especially given that their opponents have won 11 of their 16 league games this season.

Spaniard Pablo Gallego is at the centre of everything for Managua, and arguably the best player in the league. If the cultured midfielder, who has enjoyed spells in Segunda as well as the top flights in Albania and Greece, finds form here then Managua’s procession to the title should continue.

This is a big one for the home team. Chinandega probably have enough points on the board to avoid a relegation dogfight, but Real Madriz will see this as a chance to claw themselves away from any potential danger.

Madriz have struggled for goals of late, drawing blanks in their last three games. But they’ll be buoyed on having won a point against leaders Managua recently.

Chinandega have made a good habit of winning against the teams in and around them, but have been dismantled by the better sides in the division – most notably suffering a 7-0 defeat to Walter Ferretti.

The away side carry the more obvious threat. Their Colombian strike partnership of Alberto Alcazar and Marlon Barrios – both of whom have goalscoring form against Real Madriz – are one of the most prolific pairings in the league.

This looks like it has score-draw written all over it.