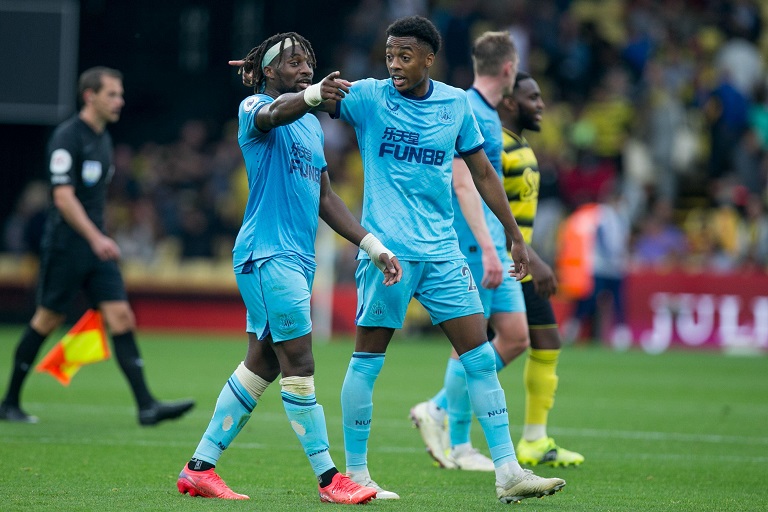 Following the arrivals of new owners at St. James’ Park, there is a sense of optimism as Newcastle prepare to host Tottenham Hotspur on Sunday.

After 14 years of frustration, constant exit calls and a gloomy mood, Mike Ashley’s controversial reign at Newcastle has come to an end, with the Saudi-backed £300m takeover going through during the recent international break.

The Magpies are still without a win from their first seven matches, leaving them second from bottom with 3 points.

Their opposition have won 4 out of 7 matches played this season and they are in eighth place with 12 points.

Harry Kane is yet to break his duck in the league and Newcastle could be just what the doctor ordered as far as he is concerned.

The Magpies are yet to keep a cleansheet after seven matches and the script is unlikely to change much as Spurs come to visit.

Can Newcastle get their first win of the campaign? Make your prediction here

What time does Newcastle vs Tottenham start?

The game kicks off at 6:30pm Kenyan time at St. James’ Park.

Martin Dubravka and Paul Dummet are the only absentees from the Newcastle line-up.

Joe Willock is back after getting off early against Wolves and should be included in the starting XI, to support Allan Saint-Maximin up front.

The visitors however, Japhet Tanganga and Joe Rodon are set to benefit from the defensive changes in the Spurs line-up.

Heung-Min Son is the most reliable option to provide the goals for the visitors as Kane is still yet to open his account for the season.

Newcastle vs Tottenham head to head

From the 43 matches played between these two sides, Spurs have won 20 times, just one more than Newcastle’s 19 victories.

Four matches have resulted in draws, including the last two matches between these two.

The Magpies have zero wins, drawing twice and losing three games in their last five.

Tottenham have won twice, lost twice and drawn just once in that run.

There is an uncertainty in the air surrounding this fixture but we can expect a lively game. Both teams will probably get their names on the scoresheet.