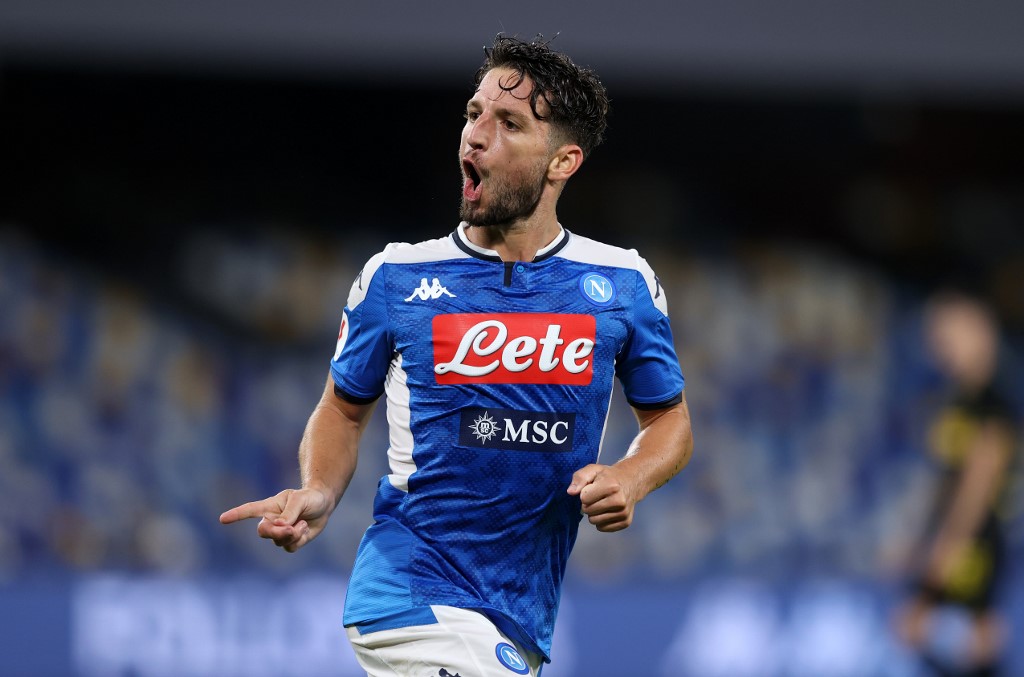 Both sides come into this gargantuan encounter on the back of defeats and the pressure is on both sets of coaches as they seek to turn things around.

Roma are in 5th place on 48 points after 29 games played, whilst the hosts are a place below them with 45 points knowing that victory would draw them level.

As the Italian giants seek European qualification next season, here is all you need to know going into the game.

What time does Napoli vs Roma start?

The game kicks off at 10:45 pm on Sunday at the San Paolo Stadium.

Both teams do not have notable injury woes ahead of the mouth-watering clash and with either side boasting Dries Mertens and Edin Dzeko, who have proved to be reliable when required, it is no doubt that all eyes will be on the attackers to provide for their individual teams.

Napoli vs Roma head to head

Napoli have not recorded a victory against Roma in the Serie A since a 4-1 thrashing back in March 2019.

Roma won the reverse fixture 2-1 in November last year with the other match from their last three ending in a 1-1 draw.

Napoli have won four of their last five games with the most recent game ending in a 2-0 loss to Atalanta on Thursday night.

Roma on the other hand come into the game after back to back losses at the hands of rivals AC Milan and Udinese respectively.

Both sides have not lacked goals this season and there is so much at stake for them, coupled with the fact that they are both coming off league defeats- could potentially make this one a cagey encounter.

Napoli’s home advantage may not play such a huge role and I predict a low-scoring game and a draw could be a likely outcome.