MOURINHO OUT! CAN TOTTENHAM GET OFF ON THE RIGHT FOOT AGAINST SOUTHAMPTON? 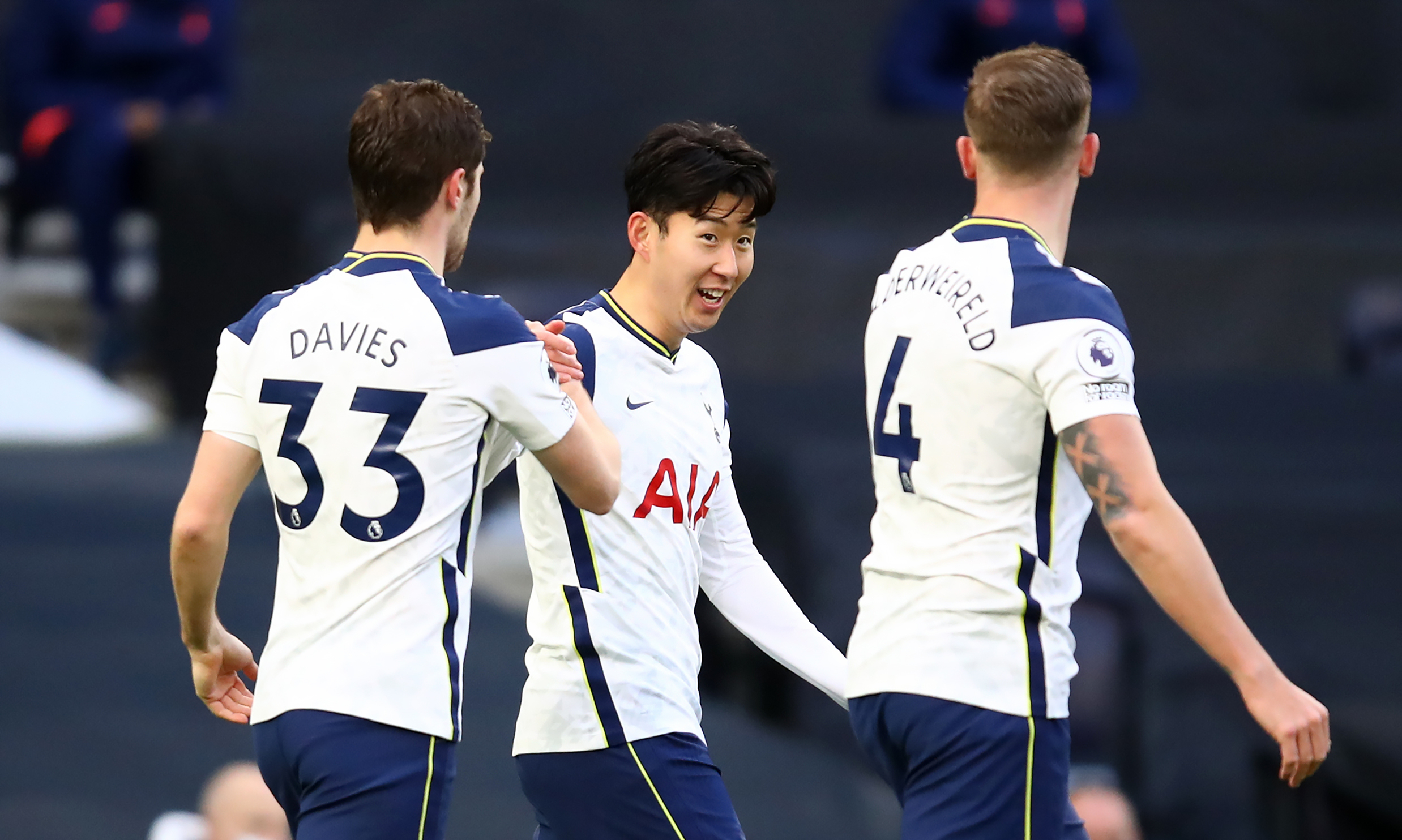 Tottenham Hotspur are hoping to get their season back on track after controversial coach Jose Mourinho was sacked two days ago.

The London based club have been on a poor run of games and this is the reason for his dismissal despite rumors of it being due to him rejecting the European Super League.

Mourinho has lost nine of his 41 home games in charge of Tottenham in all competitions. Across his two spells with Chelsea he lost nine of 156 home games, but has never suffered 10 home defeats at any of his previous clubs.

Spurs are now under the temporary charge of former player Ryan Mason, who becomes the youngest interim manager in the English Premier League.

What are your predictions for this encounter? SportPesa Kenya’s blog has a look at everything ahead of the midweek clash.

What time does Tottenham vs Southampton start?

The biggest blow for the hosts is the absence of club captain Harry Kane, who is suffering from an ankle injury and could reportedly miss up to three weeks of action.

Matt Doherty is back in contention but Ben Davies is still out due to an ankle problem as well.

Carlos Vinicius Jr will come into the side to lead the attacking line and will be backed by Heung-Min Son and Lucas Moura.

The visitors, Liverpool loanee Takumi Minamino is fit to return to the starting line-up and will battle it out with Theo Walcott for a starting berth.

Striker Michael Obafemi has returned to training following the muscle injury which has ruled him out since January, but he is short of match fitness.

Tottenham vs Southampton head to head

The Saints have only managed 10 wins against the hosts in the 32 matches they have gone up against each other.

Only 4 have resulted in a draw and Spurs have won 18 times, including a 5-2 away victory the last time these sides met in September last year.

Both sides come into the game on a poor run of form with the visitors only winning once and losing 4 times in their last five matches.

Tottenham have won once as well, losing twice with yet another three resulting in a draw.

The hosts have a point to prove and despite the absence of their talisman Kane, they will most likely edge their opponents on the night.