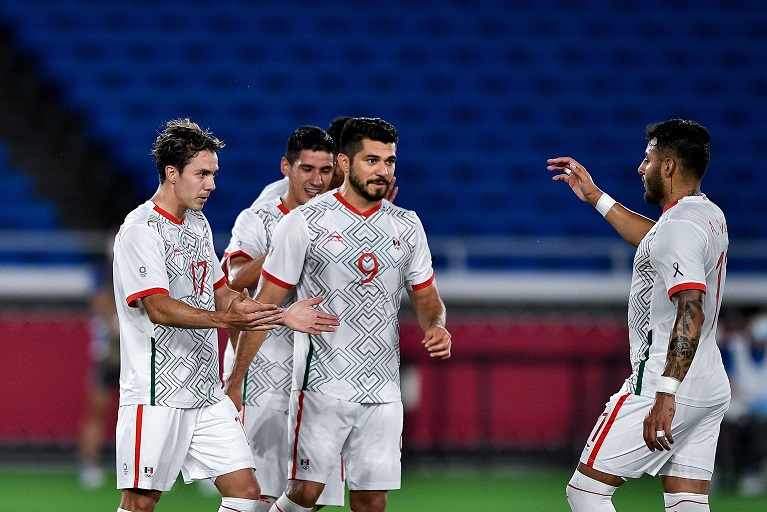 This match is a repeat of the London 2012 Gold medal match where the Mexicans triumphed 2-1 courtesy of an Oribe Peralta brace.

Mexico made it to the last four in Tokyo after an extraordinary display saw them hammer South Korea 6-3, whilst Brazil were 1-0 winners against Egypt.

Mexico will get another shot at a second Olympic medal in either the gold or bronze medal match, but their astonishing record of 14 goals in four games gives them the edge.

Can you predict the winner of this mouthwatering encounter? Play here

What time does Mexico vs Brazil start?

The game kicks off at 1pm Kenyan time at the Ibaraki Kashima Stadium.

Mexico vs Brazil head to head

Out of the six matches played between these two teams, Brazil have won 4 times compared to Mexico’s solitary victory.

Another match has resulted in a stalemate.

Mexico have won 4 out of their last 5 matches, losing just once – an identical run of form with their opponents.

This match has the billing to be a cracker of an encounter with both teams expected to get a goal in the game. Mexico have been far more convincing and could edge the champions on the day.