LIONEL MESSI LEAVES BARCELONA. WHAT’S NEXT FOR THE GOAT? 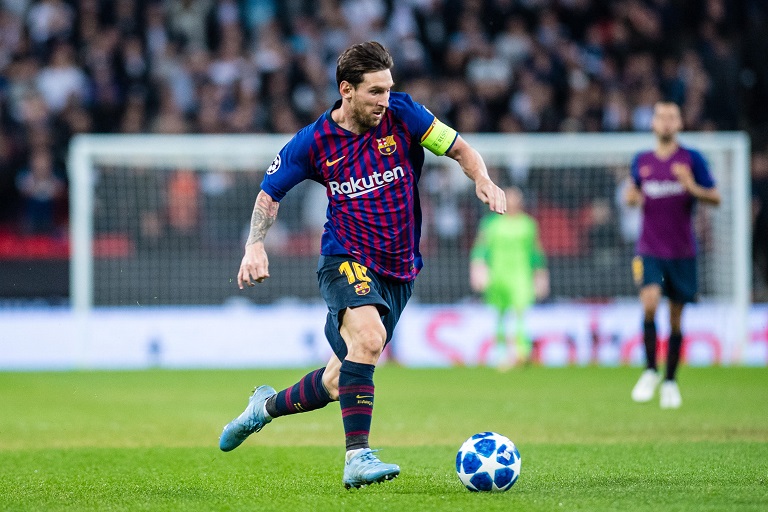 The entire football world was shocked on Thursday evening as Barcelona confirmed that star Lionel Messi will be leaving the club.

Messi has spent his entire career at Barcelona, coming through the club’s academy before going on to score 672 goals in 778 appearances after making his senior debut in 2003.

He has officially been a free agent since July 1 after he failed to agree terms over a renewal before his previous Barcelona contract expired on June 30.

“Despite FC Barcelona and Lionel Messi having reached an agreement and the clear intention of both parties to sign a new contract today, this cannot happen because of financial and structural obstacles,” a statement from Barcelona read.

“As a result of this situation, Messi shall not be staying on at FC Barcelona. Both parties deeply regret that the wishes of the player and the club will ultimately not be fulfilled.”

“FC Barcelona wholeheartedly expresses its gratitude to the player for his contribution to the aggrandizement of the club and wishes him all the very best for the future in his personal and professional life,” it concluded.

The six-time Ballon d’Or winner has won every major trophy with the club and his stellar career makes him widely regarded as the best footballer of all time.

The 34-year-old had been expected to sign a new five-year contract with the Catalan club, which would have seen his salary reduced by 50 per cent.

With this not the case, many are wondering what happens next for Messi? Which clubs can afford him?

Paris Saint-Germain are rumored to already be in talks with the Argentina captain, where he would join his compatriots Angel Di Maria, Mauro Icardi and Leandro Paredes.

If that move would materialize, Messi would also reunite with his former Barcelona teammate Neymar and young sensation Kylian Mbappe.

Other clubs such as Chelsea and Manchester City have also made their interest known as the next few weeks will prove important in Messi’s future.