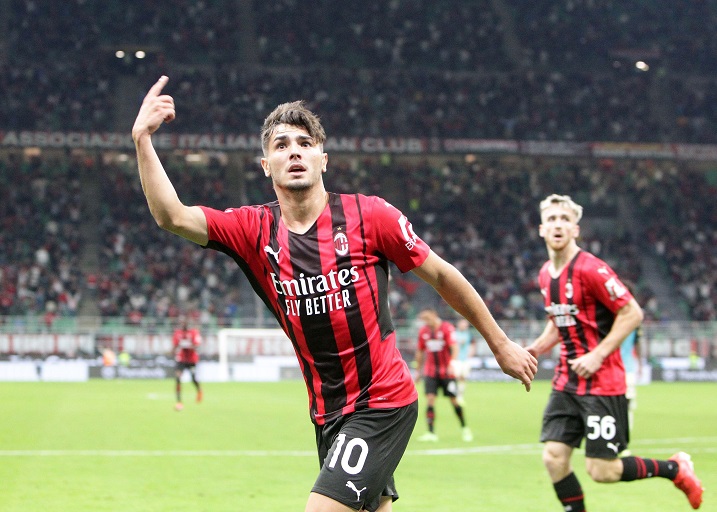 AC Milan host Juventus hoping to reduce the point gap between them and the Serie A leaders Inter.

Milan are coming off a shock 2-1 home defeat to Spezia, which left them in second place with 48 points.

Juventus beat Udinese 2-0 courtesy of goals from Paulo Dybala and Weston McKennie, leaving them in fifth place with 41 points.

The hosts are hoping to avoid back-to-back league defeats at their iconic headquarters for the first time since September 2019.

A victory for Juventus will see them gain an advantage in the race for the top four and close the gap to Milan in the second spot.

Sandro Tonali is available after his suspension and Ismail Bennacer is back after his AFCON campaign with Algeria ended prematurely.

Fikayo Tomori and Simon Kjaer are still unavailable but Alessio Romagnoli is set to return.

Zlatan Ibrahimovic will lead his side against his former employers, alongside Rafael Leao and Brahim Diaz.

For the visitors, Aaron Ramsey and Leonardo Bonucci are the only absentees for the old lady as well as long-term absentee Federico Chiesa.

Juventus has won 31 times from the 65 matches played but are without a win in their last two head to head encounters.

The hosts have only won 15 times an the remaining 19 have resulted in a stalemate.

Both sides have only lost once in their last five matches but Milan have won the remaining four whilst Juve have shared the spoils in one game.

This will be a very difficult one to call but the only certainty is both teams getting at least a goal.