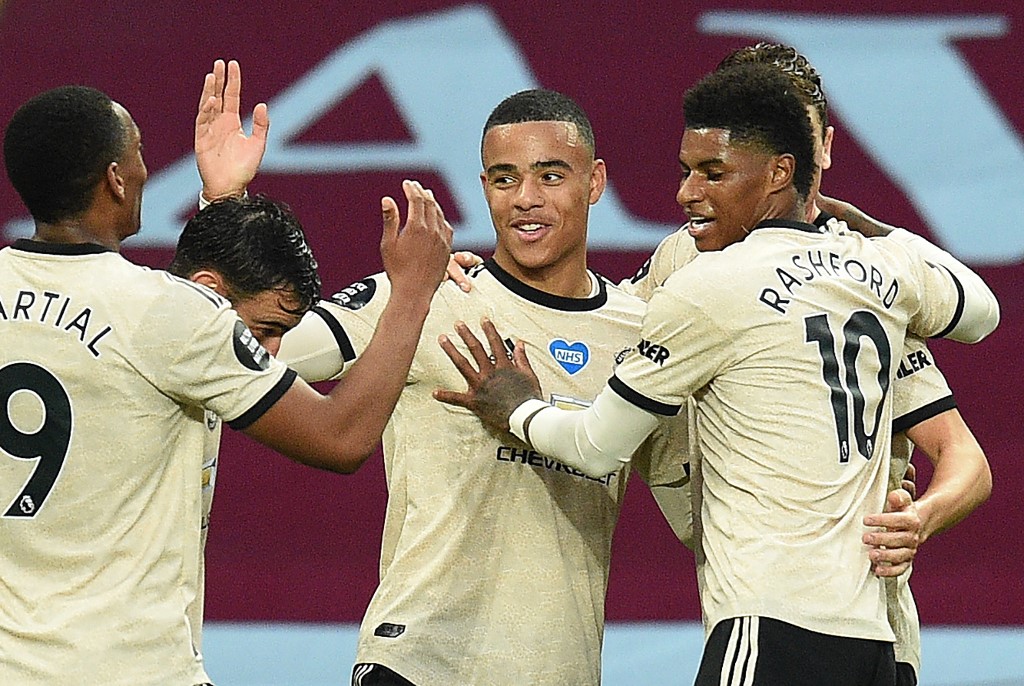 With the English Premier League title quest already done and dusted, the race for the top four places in the land is the next best thing on the menu.

Revamped Manchester United have looked a different side since the arrival of Bruno Fernandes, who has won back to back Player of the Month Awards, and are currently in 5th place on the log with 58 points.

Only four games remain and Southampton are continuing their quest to finish in the top 10 as they currently sit in 12th place with 44 points.

The game is the last game of the EPL weekend and here is all you need to know going into the Monday night fixture.

What time does Man United vs Southampton start?

The game kicks off at 10 pm at Old Trafford.

Everything seems to be going right for United at the moment and their squad tells the story. Only Phil Jones remains sidelined and this provides Ole Gunnar Solskjaer with plenty of options going into the game.

He seems to have figured out his starting XI and none have been rested so far. This and also the Chelsea FA Cup semi set for next week could prompt him to make a couple of changes to the line-up.

For the visitors, they remain without Sofiane Boufal, Yan Valery and Moussa Djenepo but can fully rely on the impressive Danny Ings who is only three goals behind Leicester’s Jamie Vardy in the race for the Golden Boot.

Southampton have not beaten United in any of their last 10 meetings but it also victory has not been coming easy for the red devils against the Saints.

The reverse fixture in August 2019 ended in a 1-1 draw with Southampton finishing the game with 10 mean after Kevin Ganso was sent off.

Just like that game, three in the last five have ended in draws with the only win for United coming in a 3-2 thriller in March 2019.

United definitely come into the game boasting a better record as they are unbeaten in 10 league games and are currently on an exceptional four-match winning streak.

However, confidence levels are high for both teams as Southampton themselves are mathematically safe from relegation after an impressive three-game unbeaten streak, which includes a remarkable 1-0 victory over Pep Guardiola’s Man City.

Despite Southampton’s massive improvement throughout the campaign and the morale-boosting win against the other Manchester side, I do not think it’s enough to surprise United.

Man United have started to score freely and look a very well-oiled side at the moment and I see them putting at least three past the visitors to seal a comfortable victory.