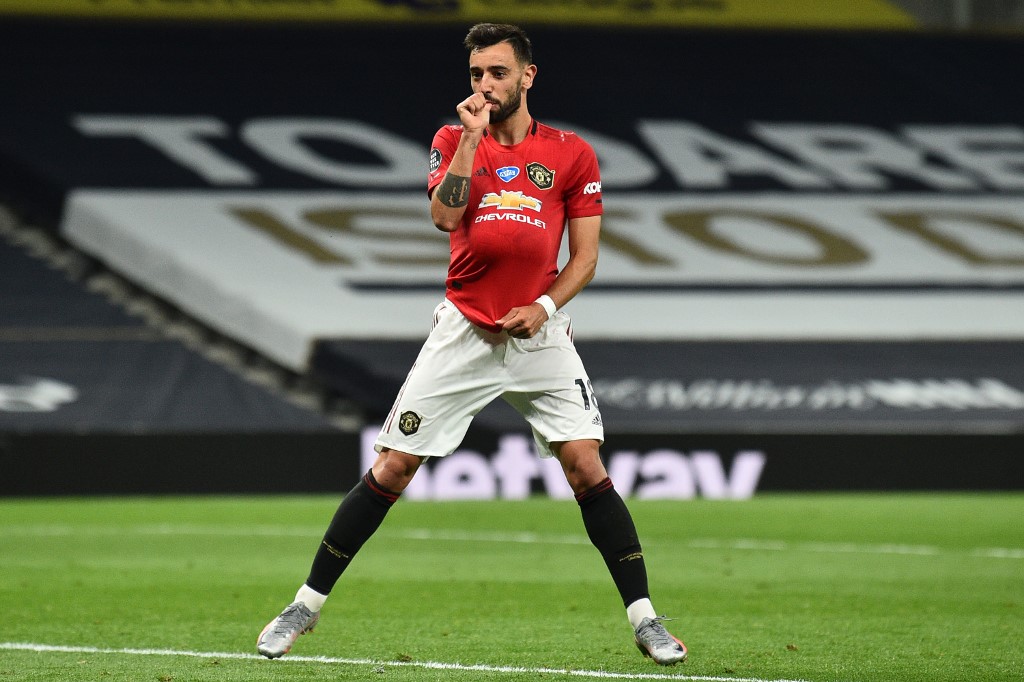 With the top four race at it’s climax, two teams battling for a spot in the Champions League next season turn their focus to the FA Cup semi-final on Sunday evening.

Manchester United FC will be seeking a fourth victory over Frank Lampard’s Chelsea FC when they clash at the Wembley Stadium for a spot in the final against Arsenal on Wednesday, August 1.

Here are all the facts you need to know about the game.

What time does Man United vs Chelsea start?

The game kicks off at 8 pm Kenyan time at the Wembley Stadium.

Ole Gunnar Solskjaer failed to clarify whether Sergio Romero will continue his starting place for United’s cup games and Jesse Lingard is also not certain to feature.

Luke Shaw will miss the tie due to an ankle problem and Brandon Williams is expected to take his place.

For the Blues, the only change may see Willian start on the bench with Callum Hudson-Odoi the most likely to take his place. Ngolo Kante remains sidelined.

Chelsea have not had it easy this season against Man United, losing all three times they have faced each other.

Chelsea’s last victory against their opponents came in 2018, a 1-0 league win while three of the last 10 fixtures have ended in draws.

United are on a better run of form coming into the match, having rediscovered their form especially since the arrival of Bruno Fernandes.

They have not lost a game in all competitions since a 2-0 defeat at the hands of Burnley on January 22.

Chelsea on the other hand, seem to be suffering from some sort of nerves as they have lost twice in their last five matches.

The odds favor a Man United win due to the superiority they have shown over Chelsea in the recent past but as we know FA Cup games have no respect for form.

The youthfulness of the Chelsea squad could give them an edge but both teams to score is the most likely outcome. A draw is also not too far-fetched in this nail-biting contest.