MANCHESTER DERBY! WHO WILL COME OUT ON TOP? 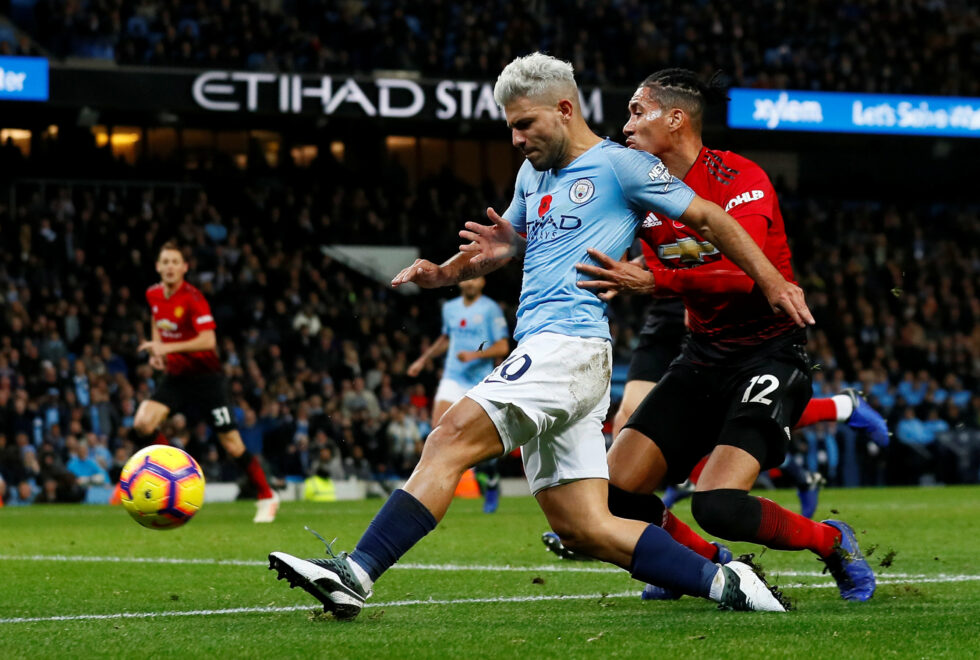 One of the most anticipated derbies in English football is scheduled to kick off on Saturday afternoon as both teams seek to break into the top 5.

Defeat to RB Leipzig in midweek condemned Manchester United to Europa League football again after Christmas, despite getting themselves into a position where they only needed one point from their final two games to qualify for the last 16 of the Champions League.

Meanwhile City are beginning to find the sort of consistency we have become used to seeing from them in recent campaigns, though, and they head into this derby on a five-match unbeaten run during which time they have not conceded a single goal.

The game is set to kick off at 8:30pm Kenyan time at Old Trafford.

The home side will still be without injured duo of Anthony Martial and Edinson Cavani.

The controversy surrounding Paul Pogba will be in the spotlight this weekend as Solskjaer decides whether he will start the Frenchman for the fixture.

The visitors will be boosted by the return of Sergio Aguero, who made a goalscoring return in midweek.

Kevin De Bruyne, Rodri and Benjamin Mendy are fully fit again and are expected to start on Saturday.

The hosts still hold an advantage in terms of wins, having won 23 matches out of the 48 games played between both teams.

Man City have managed 18 wins, while another 7 games have ended in a stalemate.

The last time these sides met in March, United came out 2-0 winners.

The home side are currently on a four-match winning streak in the Premier League aside from the 3-2 Champions League defeat to RB Leipzig.

Pep Guardiola’s side have won three of their last five matches, lost one and drawn another.

Judging by the recent games and intensity of the particular fixture, there should not be a lack of goals.

Though United are on a great run of form in the league, the most likely outcome is a high-scoring draw.