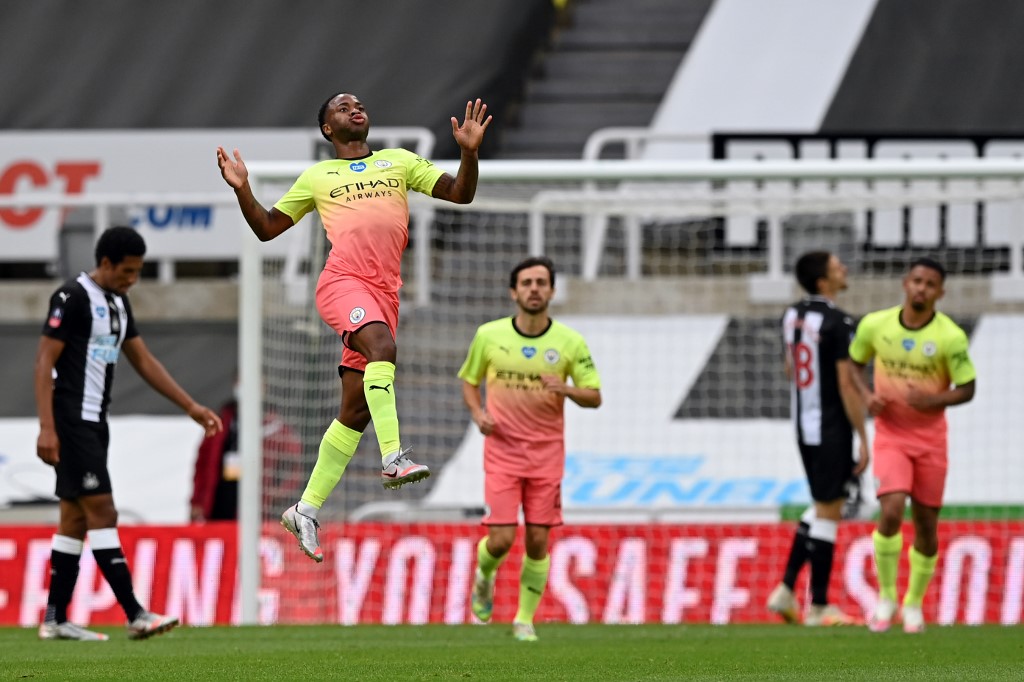 Since Liverpool have already been crowned 2019/20 English Premier League champions, only the points record is all that is in their sights as they prepare to take on Manchester City FC.

Pep Guardiola’s side are 23 points behind the champions and will need to bag all three points if they are to maintain second place until the end of the drama-filled football season.

What time does Manchester City vs Liverpool start?

The game kicks off at 10:15 pm Kenyan time at the Etihad Stadium in Manchester.

Liverpool’s only injury concerns are Xherdan Shaqiri and James Milner. Also the biggest beneficiaries of the five-sub rule are the youngsters who are a couple games short of enough game time to earn a winners medal.

The likes of Curtis Jones, Neco Williams and Harvey Elliott will most likely come on in place of the regular front three of Mo Salah, Sadio Mane and Robert Firmino.

For the hosts, it’s unlikely Guardiola will make changes to the side that lost at Chelsea, Gabriel Jesus will lead the line in place of the injured Sergio Aguero.

In their last five league meetings, both sides have won twice with another match resulting in a draw.

Liverpool won the reverse fixture this season 3-1 courtesy of a goal each from the front three.

Liverpool come into the game with a better record, having lost only one game in their last five games, a shock 3-0 loss away to Watford.

Their last game was a 4-0 thrashing of Crystal Palace and with the hype of being champions should give them an edge against City.

Man City on the other hand have lost two in their last five with the most recent loss being a 2-1 defeat at Chelsea, which granted their opponents a first title in 30 years.

Man City have scored the most goals this season, managing 77 from the 31 games played. Liverpool have conceded the least number of goals (21), which makes for a very interesting encounter.

Liverpool have already won the title so all five changes they make to their starting 11 may destabilize their attacking threat and allow Man City the space they require. With everything in play it may be too hard to break each others defense, so it’s likely that they could play out to a draw.