MAN UNITED LOOKING TO BOUNCE BACK AGAINST VILLARREAL. PREDICTION 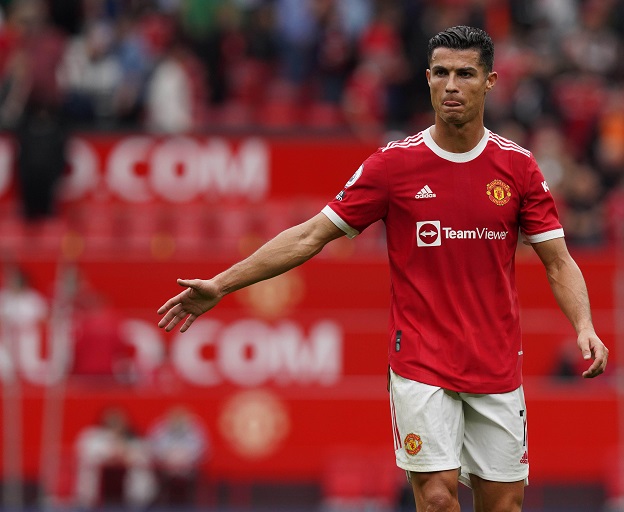 All eyes are on Ole Gunnar Solskjaer’s Manchester United as they host Villarreal in the Champions League.

United got their campaign off to a poor start as they lost 2-1 to Group F underdogs Young Boys of Switzerland.

Villarreal on the other hand were held to a 2-2 draw by Italian outfit Atalanta, leaving them in third place with a point to their name.

Villarreal have played out six draws in their seven fixtures across La Liga and the Champions League so far this season.

United come into the game on the back of two identical 1-0 losses to West Ham in the League Cup and Aston Villa in the English Premier League.

Man United cannot afford another slip up against the team they lost the Europa League final team to.

What time does Man United vs Villarreal start?

Marcus Rashford and Amad Diallo remain injured and Luke Shaw, who was taken off in the loss to Villa, is also a doubt.

Aaron Wan Bissaka is suspended, meanign Diogo Dalot will start for the hosts.

Scott McTominay and Fred could maintain their midfield partnership with Jesse Lingard and Jadon Sancho likely to start on the bench.

For the visitors, Gerard Moreno will be assessed to see if he is fit enough to start.

They are without winger Samuel Chikuweze through injury and Francis Coquelin is suspended after being sent off against Atalanta.

These two sides have gone up against each other five times to date and four of them have resulted in draws.

The only victory was in favor of the Spanish outfit in the Europa league final on penalties after a 1-1 stalemate.

The home side are on a current torrid run of form, losing three times in their last five matches and winning twice.

Villarreal on the other hand have drawn three times, won one and lost another in that run.

United have home advantage and this may give them the edge over their opponents on the night.