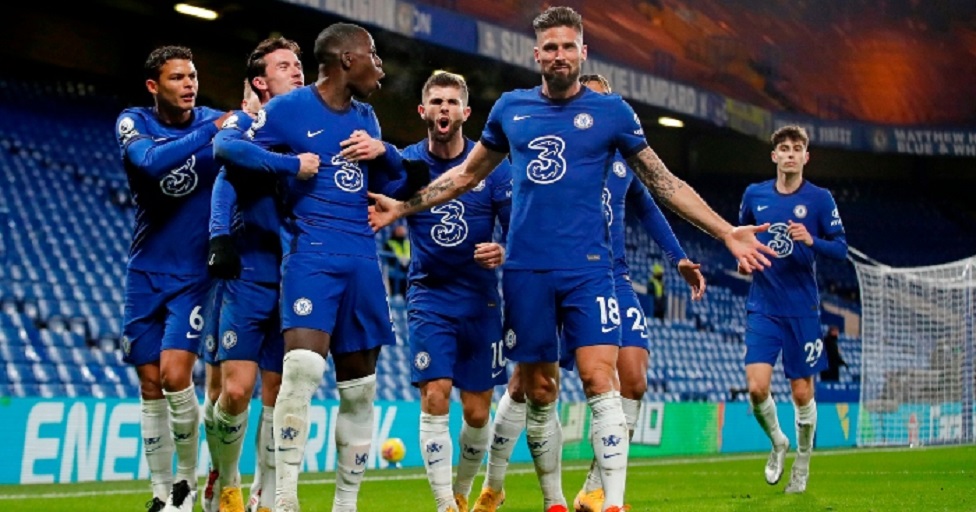 West Ham United have been one of the surprise packages in the 2020/21 Premier League season and there is plenty on the line when they host city rivals Chelsea.

The Hammers are on course to qualify for a spot in the UEFA Champions League next season, which would be a staggeringly impressive show by coach David Moyes.

They are currently in 5th place on the English Premier League table with 55 points, level with Chelsea who boast a better goal difference.

Only Manchester City can boast a better home record than West Ham this season, and Moyes’s side are also unbeaten in their last five London derbies at home before this pivotal showdown with Chelsea.

Both teams will be looking to get back to winning ways after the hosts lost 3-2 to Newcastle, while Chelsea could only be held to a barren draw by Brighton.

The reverse fixture, played at Stamford Bridge back in December, saw Chelsea cruise to a 3-0 win over West Ham. Ahead of the latest meeting between the two sides.

What time does West Ham vs Chelsea start?

The game kicks off at 7:30pm Kenyan time at the London Stadium.

Arthur Masuaku, Declan Rice and Michail Antonio remain on the sidelines through injury and Aaron Cresswell is expected to overcome a slight thigh injury.

Ben Johnson should start on the left again. Up front, the usual suspects Jarrod Bowen will offer support to the in-form Jesse Lingard, who has scored 8 goals in 8 games since his switch.

For the visitors, Ben Chilwell and Cesar Azpilicueta were all rested in midweek and are expected to start the game in place of Marcos Alonso and Kurt Zouma.

Ngolo Kante is due for a place in the starting XI and should start alongside the trio of Mason Mount, Hakim Ziyech and Timo Werner.

The visitors have a healthy advantage when it comes to the head to head encounters, winning 23 times out of the 41 games played.

West Ham have won 9 times and a similar number of matches have resulted in a draw.

The hosts have won two from their last 5 matches, losing twice and another stalemate compared to Chelsea’s three victories and one loss to Porto in the Champions League.

This game has the potential to be the biggest game of the weekend and there will definitely be goals in the game, though with West Ham’s recent performances in London derby’s, they could potentially come out on top.