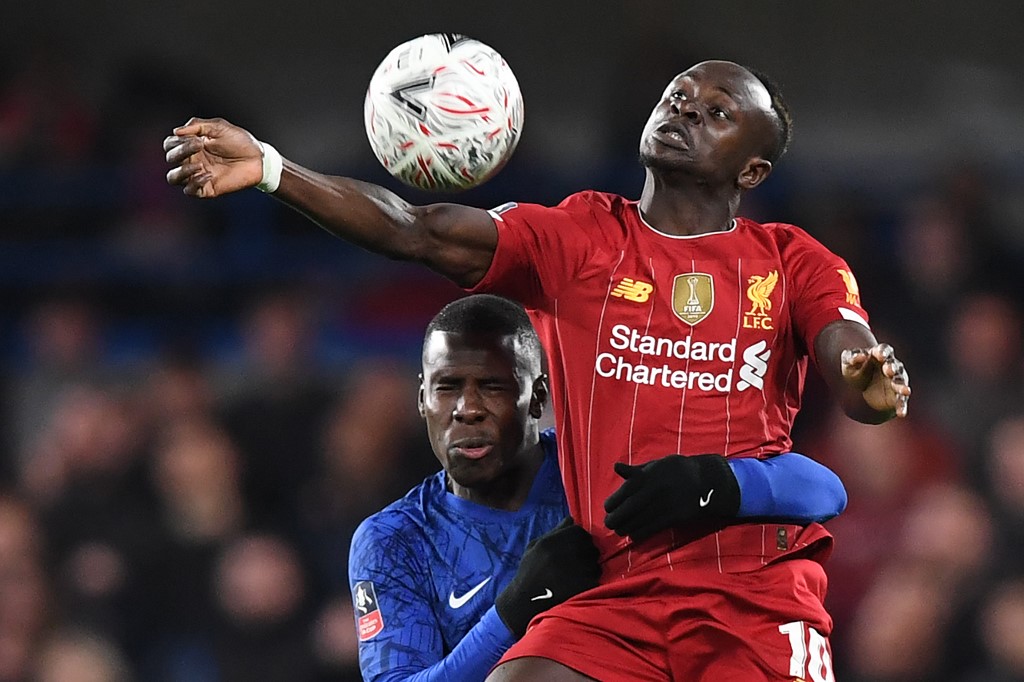 After ending a 30-year wait for the English Premier League title, Liverpool have not been on a consistent run of form and Chelsea will hope this continues as they travel to Anfield on Wednesday night.

Third-place Chelsea are fresh off qualifying for the FA Cup final and will need to avoid defeat in this mega clash, if they are to stay on course for Champions League qualification.

Here are all the facts and figures you need to know ahead of the encounter.

The game kicks off at 10:15 pm Kenyan time at Anfield.

The game has the billing to be a cracker of a fixture with Ngolo Kante the only notable injury concern for Chelsea.

Both teams have more or less full squads as they head into this encounter and both coaches are set to field their strongest XI for the match.

Christian Pulisic is said to be carrying a knock but that never prevented him from being on the bench against United, so he is expected to start for the Blues.

Willian and Ross Barkley both got their names on the score-sheet as Chelsea won the reverse fixture 2-0 in March.

In the last 5 matches, Liverpool have win twice and another two have ended in draws, with the victory four months ago, the only one for Chelsea since a 1-2 win in September 2018.

Both sides have lost two out of their last five matches. Liverpool have won two more and the other being a 1-1 draw against Burnley.

For Chelsea, their most recent game was a 1-0 win against Norwich and they cannot afford another loss from the two games left in the season.

A win for Chelsea will guarantee a spot in next season’s Champions League for Chelsea but Liverpool boast a stellar home league record, making this match a potentially cagey affair.

With the reds taking their foot off the gas in recent matches, Chelsea could take advantage of this and push them to the wall but a draw could possibly be the best outcome on the day.