LIVERPOOL OUT FOR REVENGE AGAINST ASTON VILLA IN FA CUP 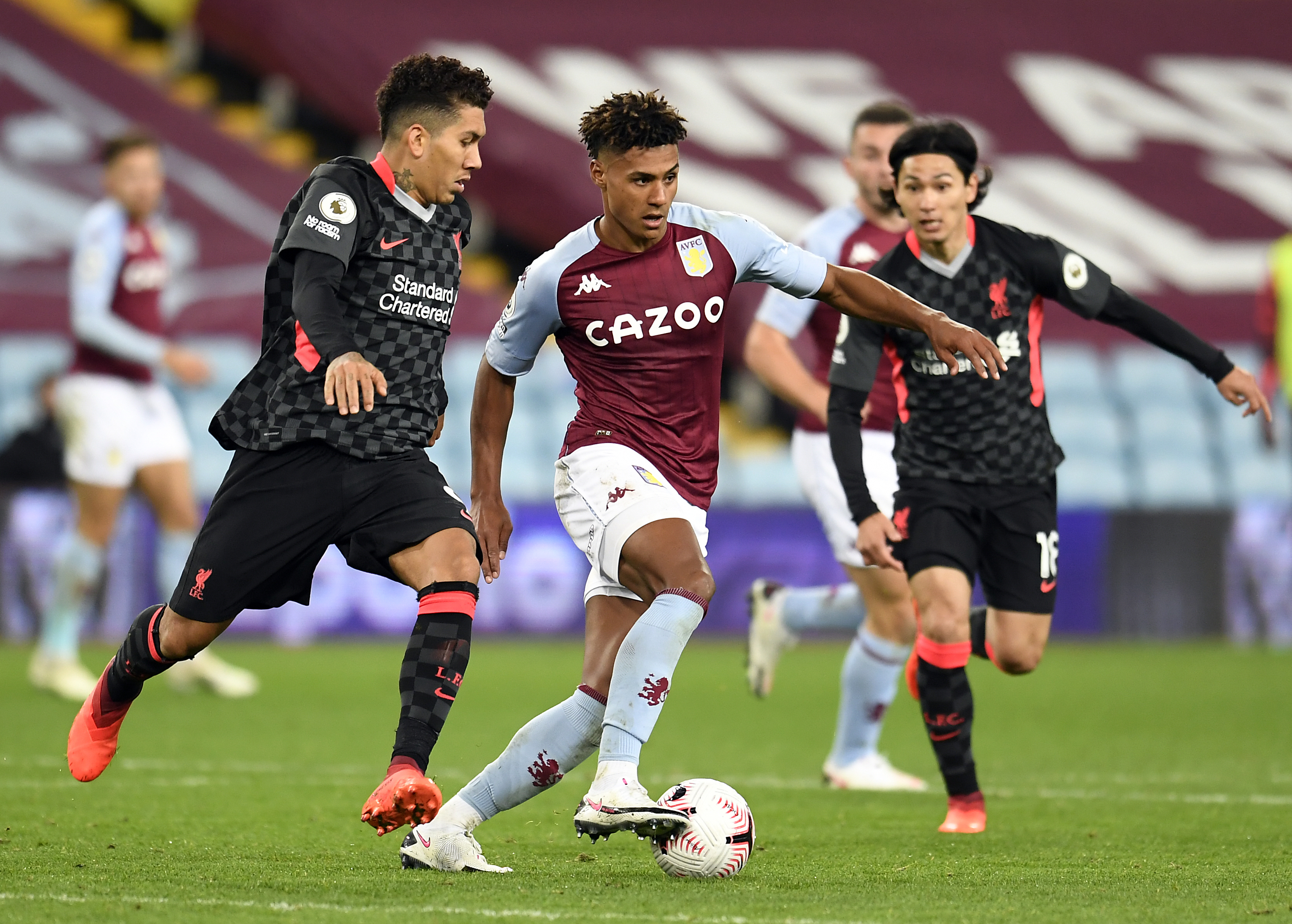 Aston Villa are undoubtedly enjoying one of their most prolific seasons in the top flight and face a stern test against Liverpool in one of the standout fixtures of the FA Cup third round.

Liverpool will be out for Villa blood after the current Premier League champions were humiliated 7-2 by Dean Smith’s side earlier in the season, inspired by an Ollie Watkins hat-trick.

Villa have only taken a point from their last two matches against Chelsea and Manchester United but are only three points behind fourth-placed Tottenham Hotspur with a game in hand.

Meanwhile, Klopp’s side remain at the top of the table with 33 points, level with Manchester United who have played a game less.

Villa have plenty of history in the FA Cup, winning the competition on seven occasions – the same as Liverpool – although their last success was back in 1957.

What time does Aston Villa vs Liverpool start?

The game is scheduled to kick off at 10:45pm Kenyan time at Villa Park.

Watkins is expected to lead the attacking line-up for the hosts as they remain without the services of Wesley and Trezeguet who are still out injured.

Former Chelsea midfielder Ross Barkley has recovered from a thigh strain and could potentially return to the starting line-up.

Due to next week’s EPL clash with Tottenham, there should be plenty changes in Smith’s side that could see the likes of Tom Heaton, Conor Hourihane, Neil Taylor and Marvelous Nakamba.

Xherdan Shaqiri, who came off the bench during the reds 1-0 loss to Southampton over the weekend could potentially start, as well as Takumi Minamino and Divock Origi.

Alex Oxlade-Chamberlain and Thiago Alcantara could also retain their places in the starting XI.

Villa are still very inferior to their opponents despite the resounding victory earlier in the season, having managed only 8 wins out 40 matches played between the two teams.

Liverpool have won a whopping 22 of them with the remaining 10 ending in a draw.

There is not much separating these two sides in terms of recent form as they are both coming off the back of defeats against Manchester United and Southampton respectively.

In their last five outings, both sides have won two and drawn another two matches.

Due to squad rotation because of a hectic fixture schedule, Liverpool may have the advantage in this particular encounter.

The squad depth that Klopp boasts should be enough to give them the edge over their opponents.