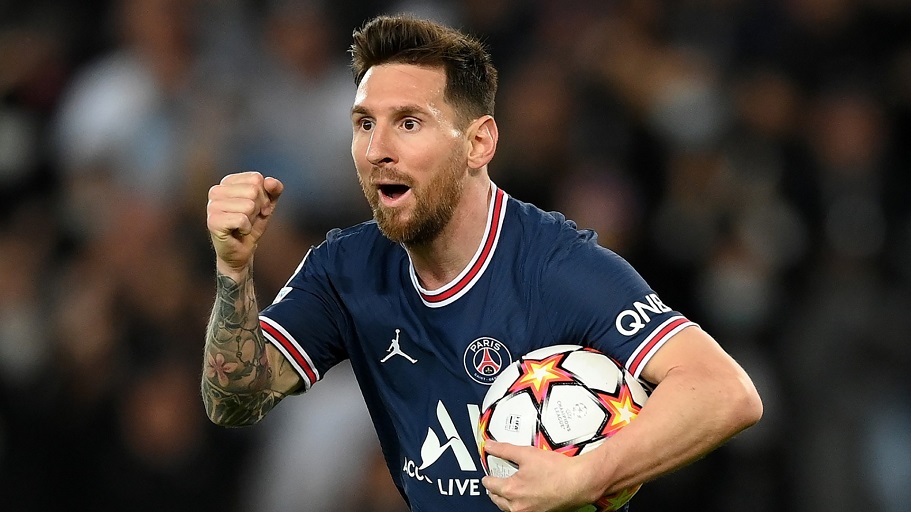 PSG are looking to extend their lead at the top of the Ligue 1 table on Friday when they welcome Lille to Parc des Princes.

PSG have carved out a seven-point lead at the top of the league table but have been troubled by their opponents over the past week.

The Parisians were held to a 0-0 stalemate by Marseille last weekend and will want to bounce back in this fixture.

Lille on the other hand are in 10th place with 15 points, still yet to hit their stride this season and need a positive result from this fixture.

What time does PSG vs Lille start?

Sergio Rico, Sergio Ramos, and Leandro Paredes are struggling with their fitness at the moment and might not feature in this game.

However, Brazilian star Neymar has fully recovered and is set to feature in this game.

Marco Veratti is a doubt for the game meaning that ex Liverpool midfielder Giorgino Wijnaldum could be handed a place in the starting XI.

Benjamin Andre is suspended for Lille for an accumulation of yellow cards and Renato Sanches will kost likely be his replacement.

PSG vs Lille head to head

PSG have a better record against Lille, winning 23 out of 49 matches played between the two teams.

Lille have managed 12 victories against PSG and will need to improve their record in this fixture, the remaining 14 have resulted in a stalemate.

The hosts have a better record and plus the home advantage makes it almost impossible for them to drop points.