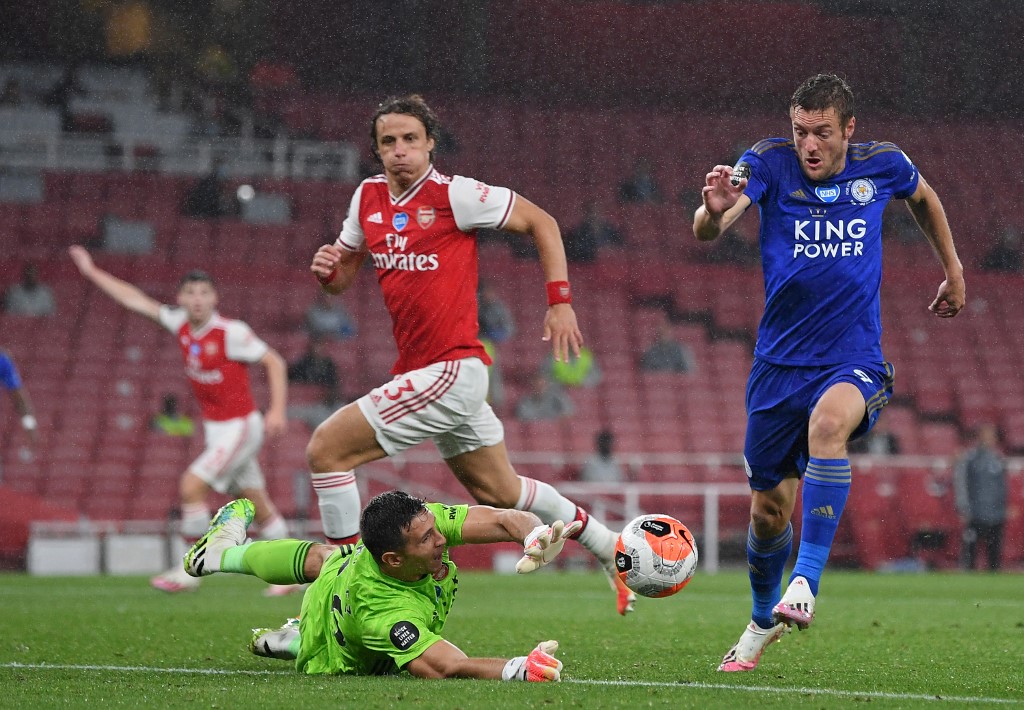 Both teams have plenty to play for as they go into this Thursday night fixture as Leicester City seek to retain the hold they had in the top four for majority of the season.

Leicester are currently barely hanging on to fourth place with 59 points, level with Manchester United but the foxes boast a superior goal difference.

Meanwhile, the blades are enjoying a brilliant first season back in the English top flight and have the chance to improve their 7th place standing and possibly qualify for the Europa League next season.

What time does Leicester vs Sheffield start?

The game kicks off at 8 pm at the King Power Stadium.

There could be great news for all Leicester fans as English duo of James Maddison and Ben Chilwell could be fit to feature against Sheffield, after recovering from minor injuries.

The return could boost the side and give more impetus to top scorer Jamie Vardy as the season nears it’s end.

For Sheffield, the only change may be for rest purposes as Lys Mousset may start to partner either David McGoldrick or Oliver McBurnie up front but they more or less have a clean bill of health going into the game.

Leicester vs Sheffield head to head

It’s pretty even between these two teams as from 96 games played, Leicester have won 32 and Sheffield registering 31 victories.

The remaining 33 have resulted in draws.

In their last five meetings, Sheffield have not managed a single victory over the foxes, who have won 4 of them with the only draw coming in a barren draw in the Football League Trophy in 2016.

Sheffield’s 3-0 loss to Man United last month remains their only loss in their last five matches, meanwhile their hosts are on a poor run of form after only managing one win in their last 5.

Sheffield are on a two-match winning streak, the extreme opposite of Brendan Rodgers side who have not won in two games.

Sheffield have continued to show what they are capable of throughout the season and are coming off a morale-boosting 3-0 demolition of third-place Chelsea.

On the other hand, only Manchester City and Liverpool have scored more goals than Leicester this season and it is almost certain they will find the back of the net despite going up against the second meanest defense in the land.

For this encounter, a low-scoring draw is the most likely outcome.