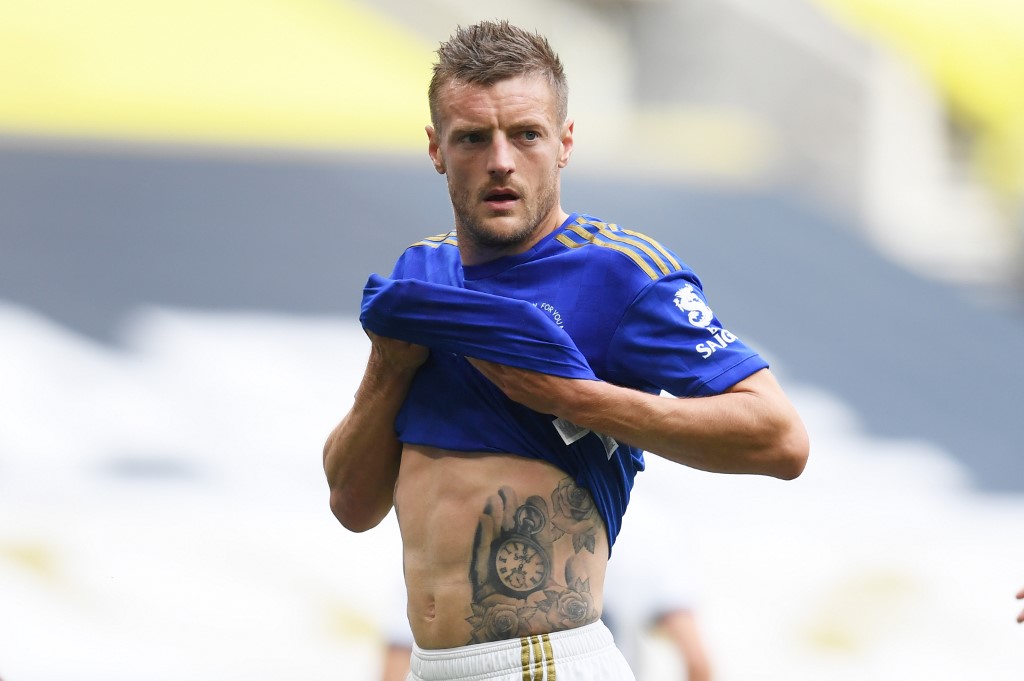 As far as last day drama in the English top flight goes, this has to be the game with the most drama attached to it on Sunday afternoon.

Manchester United are in 3rd with 63 points, level with Chelsea in fourth. Behind both teams is Leicester with 62 points as the foxes hunt down a return to the UEFA Champions League.

A draw will only suit Man United, given that Chelsea manage a win at home to Wolves. Leicester are going into the game after nothing but a victory.

Another thing to note is the race for the coveted Golden Boot Award and Leicester’s Jamie Vardy leads the charts with 23 goals, two more than Southampton’s Danny Ings.

The game kicks off at 6 pm Kenyan time at the King Power Stadium.

The home side will feel crippled going into the encounter as they remain without thte services of key players such as James Maddison, Ricardo Pereira and Ben Chilwell through injury.

Caglar Soyuncu’s suspension means that Wes Morgan will start for the Foxes.

Luke Shaw and Eric Bailly are both available to make returns for Ole Gunnar Solskjaer.

Aaron Wan-Bissaka should also return to the starting line-up and no other change is expected up front for United as they hope star signing Bruno Fernandes rediscovers his form, which he seems to have lost in the last two games.

United have been far superior to Leicester in the recent past, winning an impressive four out of five games.

Only one ended in a draw, meaning Leicester will need to pull off something special if they are to record a first league win against Man United.

Solskjaer’s side are on an unmatched 13-game unbeaten streak in the league, last defeat dating back to January, a 2-0 home loss to Burnley.

Leicester on the other hand have won twice and lost twice in their last 5 matches.

Despite United boasting a better record against the hosts, the last time they were involved in last day drama, Sergio Aguero won the league for Man City in added time to deny them the title.

Anything could come out of this fixture but we can be sure they will each go at it and both teams to score is the most likely result for this game.