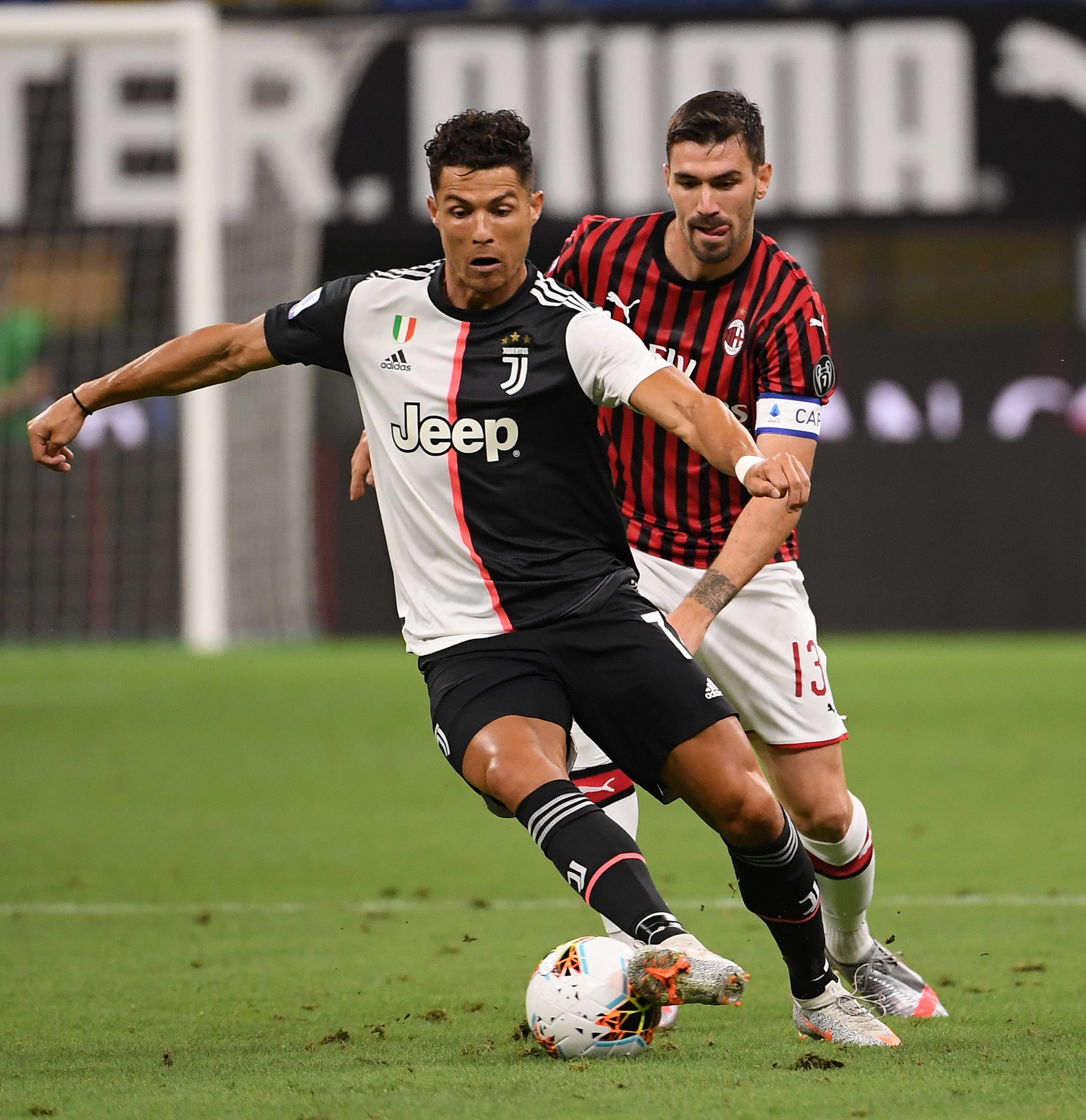 This being a Wednesday, traditionally a day of revelation and celebration that carries great significance in Italy, it is the perfect day for a match of this magnitude.

AC Milan lead the Serie A table after 15 matches with 37 points and remain the only side in the Italian top flight that have not lost a single game.

Meanwhile, Scudetto-holders Juventus have been far from their best as they currently sit in fifth place with 27 points, a staggering 10 behind Stefano Pioli’s charges.

Talisman Cristiano Ronaldo has continued his imperial form and recently surpassed Pele’s record and reached a remarkable 758 club goals and is now only one goal away from the record of Josef Bican at the top of the list.

Ahead of the mouth-watering encounter, SportPesa’s blog looks at all you need to know.

The home side are in a worse off position in terms of key players missing as veteran Zlatan Ibrahimovic, Ismael Bennacer and Matteo Gabbia all sidelined for the midweek clash.

For the visitors, Juan Cuadrado and Adrien Rabiot are both available after being suspended and provide options for Andrea Pirlo in the midfield.

Alvaro Morata is still out nursing a muscle injury. Ronaldo and Paulo Dybala are expected to lead the attacking line-up as Juve desperately search for a positive result away from home.

Despite coming into the fixture on the back foot, Juventus have a monstrous advantage when it comes to previous meetings with a remarkable 30 wins from 62 matches.

Milan have been victorious on 14 occasions and another 18 have ended in a draw.

Though, the last time these two sides met, Milan came out 4-2 winners in an enthralling affair on July 7, 2020.

Milan have scored 11 goals in their last five matches and have won 3 of them. Two were similar 2-2 draws against Genoa and Parma.

Juventus have only lost once in their last five, a 3-0 hammering by Fiorentina at home, and managed three wins and a draw in the process.

There is too much at stake for the visitors who risk dropping down to 7th place if they lose. That pressure may push them to show up on the day and push for a positive result.

No doubt both teams will score goals, so that is a sure wager for this particular encounter.