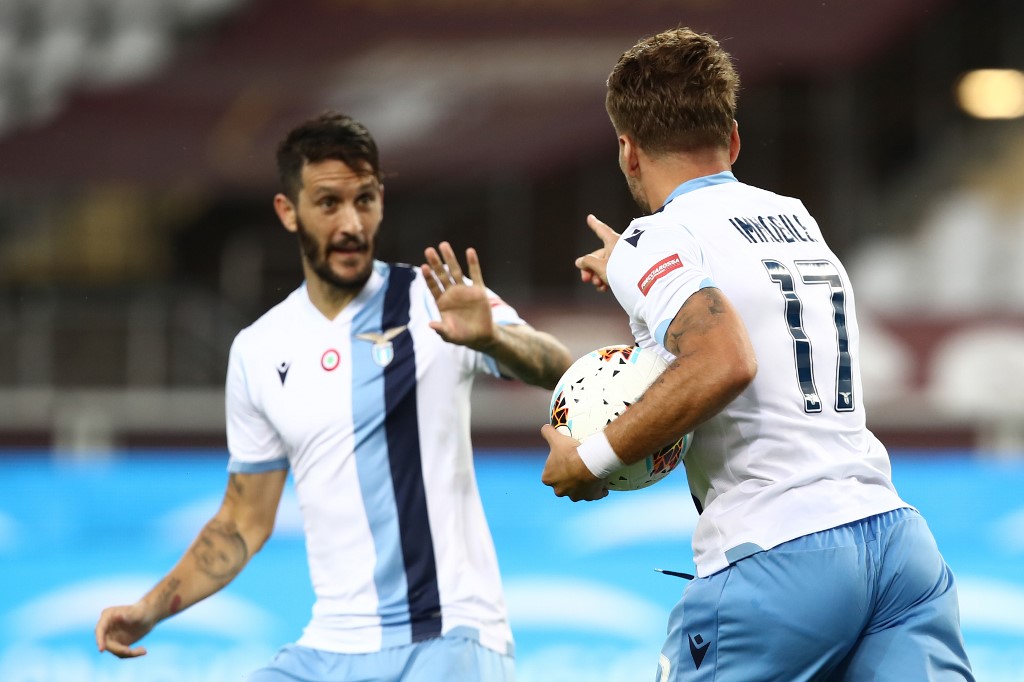 Lazio are continuing their desperate hunt for a third ever Serie A title and a first in two decades as they prepare for a stern test against AC Milan this weekend.

Lazio remain in second place on the table with 68 points, four behind leaders Juventus with nine games left to play.

Here is everything you need to know ahead of the mouth-watering fixture.

What time does Lazio vs Milan start?

The game is scheduled to kick off at 10:45 pm Kenyan time at the Stadio Olimpico.

Milan received a huge boost going into the clash as Lazio’s dependable duo of club top scorer Ciro Immobile and Felipe Caicedo will not be a part of the proceedings on Saturday.

They were both booked in the last game against Torino and will be suspended for the fixture.

They will also be glad to have Zlatan Ibrahimovic back in the selection after the Swede recovered from a calf injury he sustained last month.

Lazio vs Milan head to head

In their 170-match league history, Milan have a towering lead with 71 overall wins in comparison to Lazio’s 36, with the other 63 resulting in draws.

AC Milan sit in seventh place, with 43 points, and are two points behind Napoli for the final Europa League spot but have only managed two wins in their last five outings.

Lazio have won four from their last five and have scored an average of 2 goals in their last 10 matches.

Despite lacking the services of Serie A top scorer Immobile, who has already scored 29 goals this season, Lazio could still have what it takes to topple their opponents.

Milan have not been exceptional on the road this season and this is arguably the toughest test yet away from home, so a draw could be the best outcome for them.