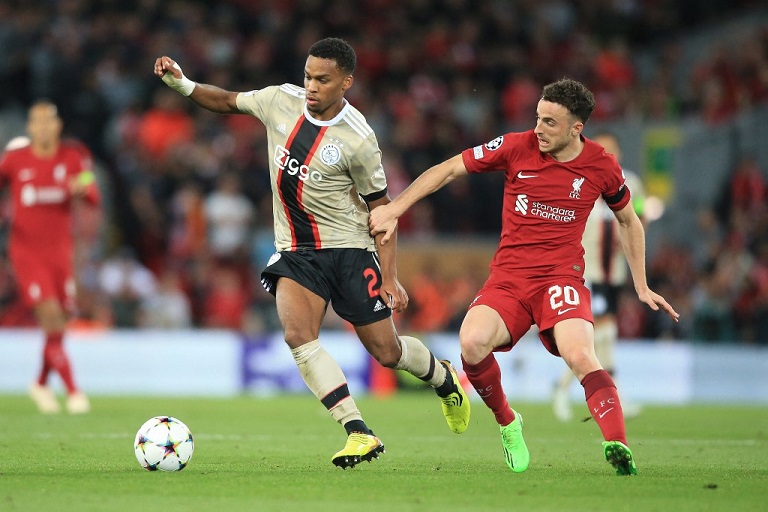 Ajax need to beat Liverpool in their UEFA Champions League Group A tie if they are to keep any hopes of progression alive.

Mohamed Salah and Joel Matip were both on target in a 2-1 win over Ajax in the first leg.

The reds are second in the group with 9 points, behind leaders Napoli who have won all 4 of their games.

Ajax on the other hand have 3 points to their name and need nothing less than a win if they can have any hope of making it into the last 16.

Ajax have won only one of their last 8 European matches at home against English teams, with their previous such victory coming against Manchester City in 2012.

Since their 5-1 defeat against Ajax in 1966, Liverpool are unbeaten in their last 7 European games away from home against Dutch opponents.

Jurgen Klopp’s side are struggling domestically but have been strong on the European front, needing at least a draw to qualify.

Can Ajax pull off an upset on Wednesday night? Play here to make your predictions for the game.

What time does Ajax vs Liverpool start?

The game kicks off at 10pm Kenyan time at the Johan Cruyff Arena.

No changes are expected from the home team’s 4-1 win against Waalwijk over the weekend.

Mohammed Kudus scored in the first leg but is expected to come off the bench in this match.

For the visitors, Virgil Van Dijk will pair with Joel Matip in the heart of defense with Andy Robertson and Trent Alexander-Arnold on opposite flanks.

Mohamed Salah will start as well up front with Darwin Nunez and Diogo Jota completing the front three.

Ajax vs Liverpool head to head

From the 3 competitive matches played between these two sides, Liverpool have won all of them.

Both teams have an identical record in their last games, winning 3 times and losing twice.

Despite all odds stacked against them, Ajax are capable of pulling off a major upset and coming out winners for the first time in their history.