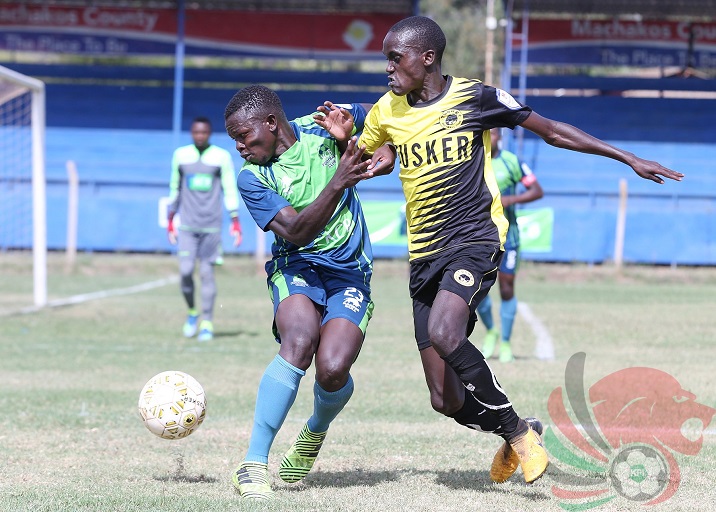 Tusker FC were the biggest winners of the Kenya Premier League weekend after an impressive 4-0 rout of Vihiga United on Sunday afternoon.

Robert Matano’s charges responded well to the tacticians angry remarks after three successive draws and opened up a two-point gap at the KPL summit.

Kevin Ochieng’, Henry Meja, Collins Okoth and a last-minute Rodgers Aloro penalty were enough for the brewers who kept their title-chasing quest more than alive.

The weekend was further made perfect as second-place KCB FC and AFC Leopards, who are in third, both dropped points in shock home defeats.

Sofapaka came out 1-0 winners over the bankers on Saturday courtesy of a solitary goal from former Gor Mahia midfielder Lawrence Juma.

The win was only Batoto Ba Mungu’s sixth of the campaign and still leaves them in an unfortunate 12th place on the table with 22 points.

Arguably the biggest disappointment of the weekend was AFC Leopards humbling 3-1 loss at the hands of newcomers Bidco United.

Tunisian import Bienvenue Shaka’s 81st minute consolation was barely enough as they suffered a fourth loss of the campaign leaving them in third place with 36 points.

Elsewhere, a David Okoth brace inspired Kakamega Homeboyz to a 3-1 victory away at Posta Rangers on Saturday.

The win propelled them to seventh place on the league table with 26 points.

Kariobangi Sharks suffered a second straight defeat as they went down 2-1 to newcomers Nairobi City Stars on Saturday afternoon.

The loss further dents their hopes of a first ever KPL title as they hang in fifth place with 31 points, seven off the top.

In the final match played on Monday, substitute Jules Ulimwengu scored two minutes after coming on to give Gor Mahia an important 1-0 win against Wazito FC.

The victory was their fourth consecutive one and lifted them into 4th on the KPL log with 31 points as they continue to fight to retain the title they won last season.