KENYA ALL SET FOR WORLD UNDER-20 CHAMPIONSHIPS 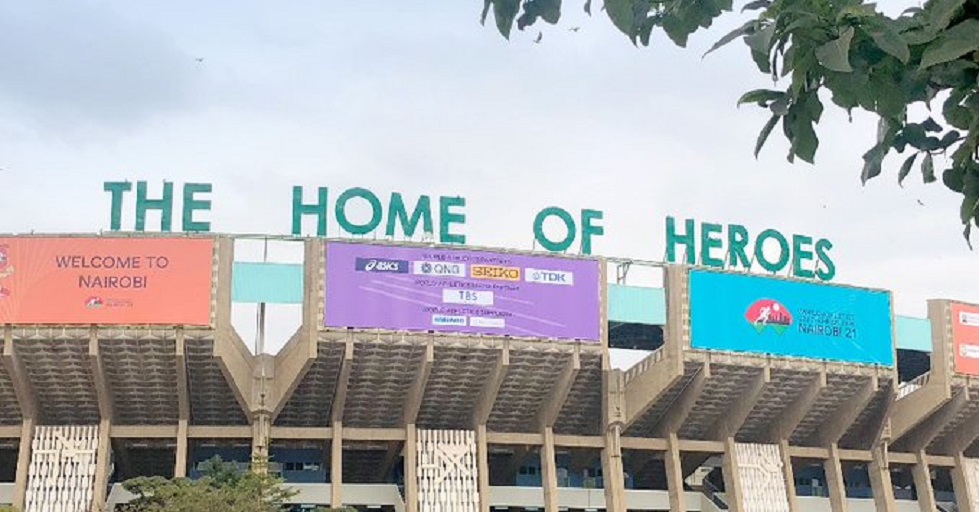 After the Tokyo Olympics, the focus now shifts to World Athletics Under-20 Championships beginning at Kasarani Stadium in Nairobi on Wednesday.

The global showpiece event was previously slated to kick off on Tuesday, August 17 before the local organizing committee pushed it by a day.

Over 1,000 competitors from 128 countries are expected to compete in the global track and field event as Kenya strive to improve on their 15 medal tally last time out.

Unlike the 2017 World Under-18 edition, this year’s event will be held behind closed doors due to restrictions brought on by the ongoing global coronavirus pandemic.

According to reports, at least 60,000 watched the U18 championships at Nairobi’s Moi International Sports Centre.

First Lady Margaret Kenyatta was an impromptu guest at Kasarani on Sunday as she visited the competition venue, the Media Centre, lounges and the Competition offices just to ensure that everything was in tip top shape.

Mrs Kenyatta is the patron of the Championships and seemed impressed with the final touches ahead of the big day on Wednesday.

“Everything is in place and hopefully we are now ready to go,” Barnaba Korir, a member of the Local Organizing Committee and the Athletics Kenya head of youth development stated.

Kenya is the defending World Under 20 champions having topped the medal standing in Tampere, Finland in the last edition in 2018.