WILL KENYA GET THEIR FIRST WORLD CUP QUALIFYING WIN WHEN THEY FACE MALI? 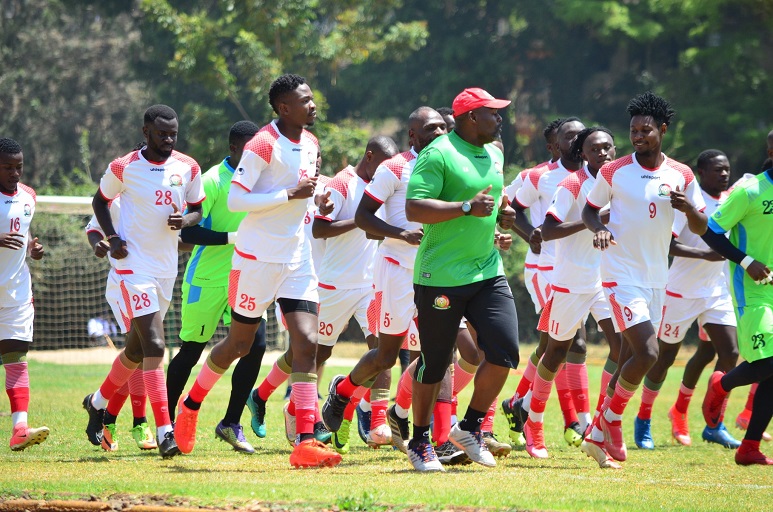 The Kenya men’s national football team have an uphill task when they face Mali in a 2022 World Cup Qualifying match.

Harambee Stars are under the tutelage of a new manager, Engin Firat, who took over after Jacob Mulee’s contract was terminated.

Mali are at the top of Group E with four points after a 1-0 win against Rwanda was followed by a barren draw against Uganda.

The Kenyans are in second place with 2 points after consecutive draws against the other two teams in the Group.

The game will be the first of two against Mali, with the second match slated for Sunday.

What time does Mali vs Kenya start?

The game kicks off at 10pm Kenyan time at the Stade Ardar in Morocco.

After three years away from the national team, English Premier League’s Yves Bissouma was named in the squad.

Moussa Djenepo and Sheriff Tiraspol’s Adama Traore are also in the squad and are set to lead the Malian attack.

For the Kenyans, the trio of David Owino, Aboud Omar and Ismail Gonzales make a comeback for the first time since the 2019 Africa Cup of Nations.

Michael Olunga, who scored five second half goals for his club Al-Duhail, will captain the squad.

Tusker FC youngster Eric Zakayo has also made the final travelling team and is in line for a senior team debut.

Mali vs Kenya head to head

These two teams have gone up against each other twice before and the Kenyans have not yet registered a win against their opponents.

Mali have won once and the other resulted in a draw.

Both teams are unbeaten thus far but Mali have a win to their name. Kenya have played out to two successive draws.

This game does not look like it will have plenty of goals in it and could may as well end up being yet another low-scoring stalemate.