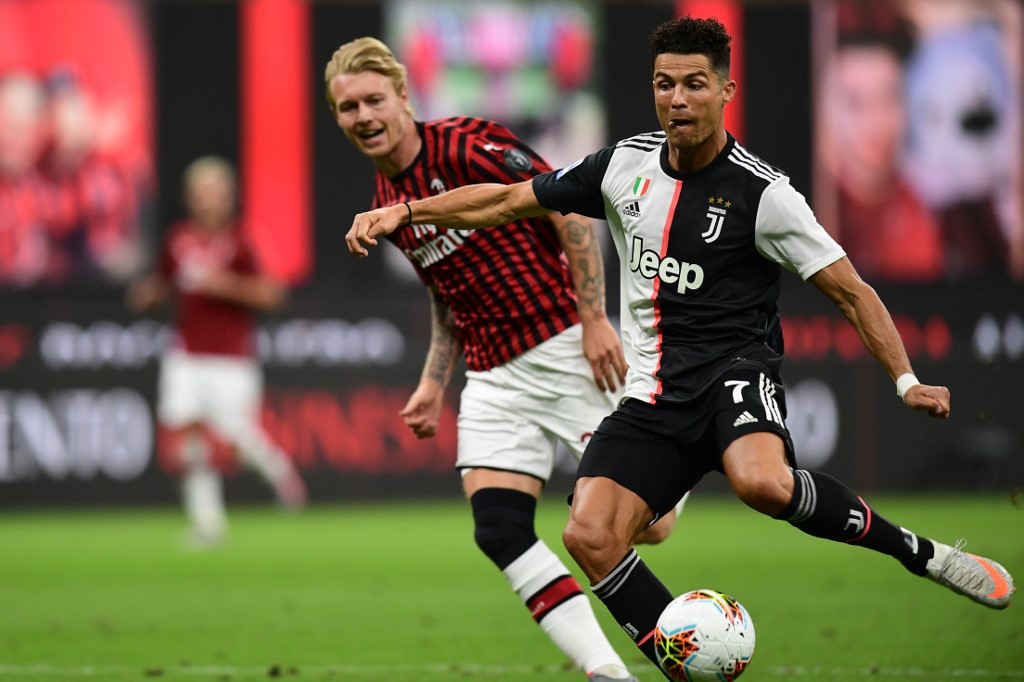 Juventus title party has been delayed for the past three match day’s and nothing other than a win is expected from Maurizio Sarri’s charges when they host 14th place Sampdoria on Sunday evening.

Juve only have a four-point lead over second place Inter Milan, this being their game in hand and a win will ensure they are Serie A champions for a ninth consecutive time.

Here is all you need to know ahead of the potential title-deciding clash.

What time does Juventus vs Sampdoria start?

The game will kick off at 10:45 pm Kenyan time at the Allianz Stadium.

Juan Cuadrado could be preferred to Danilo at right back as Leonardo Bonucci returns to the starting line-up after missing out on Juve’s 2-1 loss to Udinese through suspension.

Paulo Dybala is expected to retain his starting berth and Blaise Matuidi could also start in midfield.

Omar Colley and Ronaldo Vieira are the notable absentees from the visitors line-up as they are both suspended.

Fabio Quagliarella did not start the last game against Genoa but is expected to against the league leaders.

Juventus vs Sampdoria head to head

It has not been easy for Juve against the visitors in recent history, losing twice in their last five matches.

Juve have won the other three matches, including the reverse fixture which they rose to a 1-2 away victory courtesy of Dybala and Ronaldo.

Both teams come into the fixture on the back of defeats to Udinese and Genoa respectively.

Sampdoria have picked up more points than the hosts in the last five games, only losing one other game and picking up three wins in a row.

Juventus on the other hand have only won one of their last 5 games.

Ronaldo became the first player to score over 50 goals in Europe’s top 3 leagues and also the fastest Juventus player to reach the 50-goal mark.

This is key because from Ronaldo’s resume, he lives for the times that matter and I tip him to lead his side to a victory that would guarantee them the 2019/20 Serie A title.