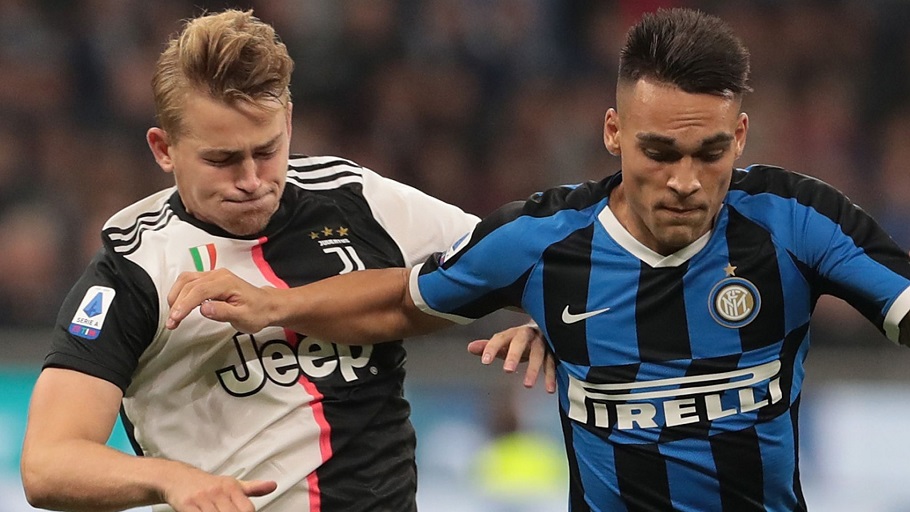 The top-four race in the Serie A is hotter than it’s ever been in recent years as Juventus know nothing less than a victory will keep them in the top-four race.

The former champions are currently in fifth place with 72 points, three less than second-place Atalanta in an enthralling race for Champions League football next season.

Inter Milan have won more points (55) than any other side in Serie A in 2021 and despite already winning the league, they have shown no signs of letting up.

Serie A top scorer Cristiano Ronaldo was on target as Juventus beat Sassuolo 3-1 in midweek, as Inter triumphed against AS Roma by the same score-line.

Should Inter win their two remaining games, they would set their second-best tally in a Serie A season, behind only the 97 posted during the 2006-07 campaign.

The game kicks off at 7pm Kenyan time at the Juventus Stadium.

Ronaldo and Paulo Dybala both reached 100 goals for Juve in the Sassuolo match and should lead the attacking line for Andrea Pirlo’s side.

Rodrigo Bentancur and Juan Cuadrado are also in line to make a return to the starting XI, with Dejan Kulusevski likely to settle for a place on the bench.

Inter have given way for new and young players to feature since winning the league but will revert to a familiar line-up for Saturday’s encounter.

Romelu Lukaku is the first pick to lead the attack alongside Lautaro Martinez with Alexis Sanchez likely to be fit to start.

Milan Skriniar, Stefan de Vrij and Alessandro Bastoni will, therefore, form the three-man central defensive unit, with Samir Handanovic set to be stationed between the sticks.

Saturday’s game will be the 176th meeting between Juventus and Inter Milan in Serie A and the 88th time the two teams will have faced each other in Turin.

The Bianconeri have won 60 of the 87 league fixtures in Piedmont, with the Nerazzurri having eleven victories to their name.

The visitors have an unblemished record in their last five matches, winning four times and sharing the spoils on one occasion.

Meanwhile, Juve have won three, lost one and drawn another in their recent run of matches.

With the possibility of missing out on the Champions League next season, I believe Juventus will be driven by this and should come out on top.

Though, both teams will definitely score a goal at least.