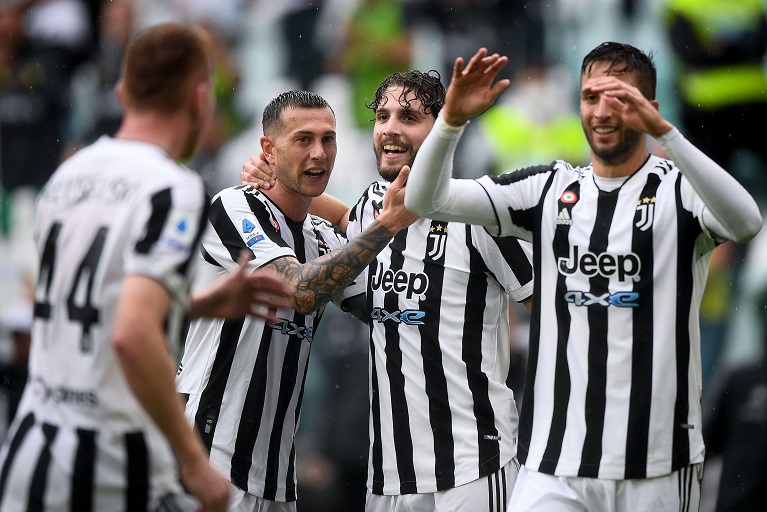 Record Serie A winners Juventus are looking to make it 3 league wins in a row when they host Atalanta on Saturday.

Juventus are seeking to bounce back after an embarrassing 4-0 midweek defeat to Chelsea in the Champions League.

Meanwhile, Atalanta played out to a thrilling 3-3 draw against Young Boys.

The hosts are in 8th place on the league standings with 21 points, four adrift of Atalanta who are in fourth place.

Atalanta will arrive in Turin on the back of a fine run of just one defeat in ten Serie A assignments and having taken a point on each of their last three trips to play Juve.

What time does Juventus vs Atalanta start?

The match kicks off at 8pm Kenyan time at the Allianz Arena.

Paulo Dybala came off the bench in midweek but is expected to return to the starting XI for this tie, alongside Alvaro Morata in the attacking third.

Juan Cuadrado had a tough outing in midweek but should retain his spot, with Weston McKennie expected to drop to the bench.

Atalanta do not have any injury concerns ahead of the clash and the trio of Duvan Zapata, Mario Pasalic and Luis Muriel are all set to start.

Juventus vs Atalanta head to head

Out of 44 matches played between these two sides, Atalanta have only managed 5 wins.

The home side have been victorious on 30 occasions, with the remaining nine resulting in a stalemate, the last being a barren draw in December last year.

Juve have won three times and lost twice in their most recent run of five games.

Atalanta on the other hand are unbeaten in their last five, winning three games and drawing twice.