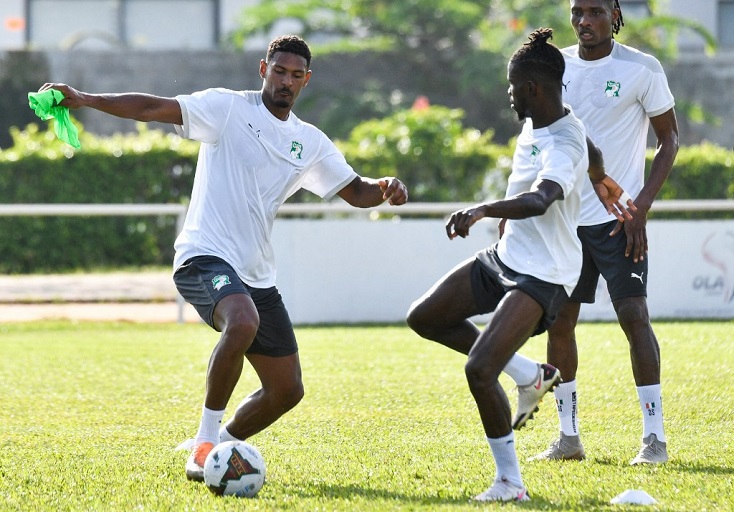 Both these sides are the favorites to make it out of a Group H that also features minnows Comoros and Lesotho.

Zambia are looking to make it to the finals after missing out on the previous edition.

Zambia, who stunned the continent to claim the AFCON crown at the expense of Ivory Coast in 2012, have also failed to qualify for the continental showpiece since 2015.

Ivory Coast participated in the last edition of the African Cup of Nations, finishing top of their group with 7 points from 3 games.

They then faced eventual runners-up Egypt in the last 16 of the tournament, losing on penalties after the game ended goalless in normal time.

Who will get their campaign off to a winning start? Play here to make your predictions.

What time does Ivory Coast vs Zambia start?

The game kicks off at 10pm at the Stade de Yamoussoukro.

Maxwell Cornet, who scored 9 goals for Burnley last season, headlines the names of key players missing from the hosts line-up.

Despite the absences, they have a star-studded line up with the likes of Wilfred Zaha, Franck Kessie, Serge Aurier and Sebastian Haller expected to start.

Charles Kalumba, Benedict Chepeshi and Ricky Banda have all been called up for the away team.

These teams have played against each other 4 times, with one win for each side. The remaining 2 have resulted in a draw.

Not many goals are expected in this clash but the home team are favorites to win on the night.