IS THIAGO SILVA ON HIS WAY TO CHELSEA? TOP 5 EPL TRANSFER RUMORS 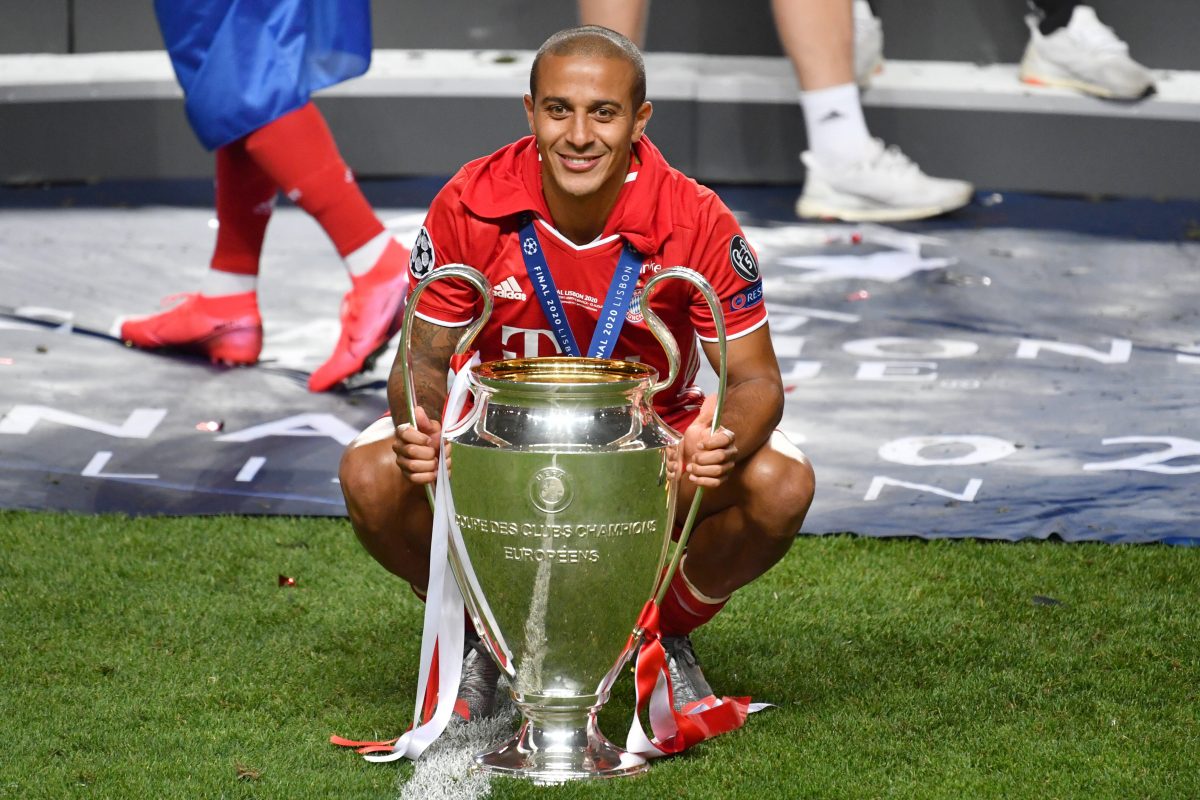 With the culmination of the European football calendar being Bayern Munich being crowned 2019/20 UEFA Champions League winners, all eyes are on the transfer window.

A hectic schedule due to the three-month break forced by the ongoing novel coronavirus, means teams will have until October 5 to boost their squads if need be.

There are plenty of rumors and other done deals with Chelsea making the headlines with a potential Thiago Silva signing, after already acquiring the services of Timo Werner and Hakim Ziyech.

Here are the top 5 transfer rumors that could have a major impact in any one of Europe’s top leagues next season.

The PSG captain is rumored to be close to signing a one-year deal with the London club after becoming a free agent following the Champions League final defeat to Bayern.

The 35-year old Brazilian has won seven Ligue 1 titles with PSG during his eight-year stint at the club and is in desperate search for European success.

It would be a great addition to Frank Lampard’s defense, who struggled toward the end of the season.

Sancho remains Ole Gunnar Solskjaer’s number one target this summer despite the back and forth between both clubs about the future of the young English sensation.

Man United missed the Monday deadline that Dortmund set but they remain confident in luring Sancho to Old Trafford, with the window open for another 8 weeks or so.

The German club are asking for £108 million and United already stated that they will not reach that amount but are open to negotiating for a better deal.

Thiago has been outstanding for the German champions this season and topped it off with a Champions League winners medal on Sunday night.

Bayern are asking for £23 million and Arsenal have already stated that they are not willing to pay that much. Knowing the London club, they will wait for the Germans to lower the price before making a bid.

Thiago would be a great addition to Mikel Arteta’s side, who are still in search of a first Premier League title since the 2003/04 season.

Arsenal finished the season in lowly eighth place with 56 points, 43 off winners Liverpool.

The rumors of Havertz becoming a Chelsea player this summer have gathered steam in the past couple of weeks and both clubs seem optimistic that a deal for the 21-year old striker will be agreed upon.

Chelsea are offering a deal worth a total of £70 million, but Leverkusen value Havertz at £90 million.

The forward was in blistering form for his side this season, scoring 12 goals and assisting another six. Such a brilliant and exciting young talent to watch, no wonder Lampard sees him as a perfect addition to the club.

Havertz will join new signings Werner and Ziyech in a team that already boasts such great young forwards in the likes of American Christian Pulisic, Mason Mount, Callum Hudson-Odoi and Tammy Abraham.

The sturdy and pacy winger is rumored to be on his way out of the Molineux and Man City seem to be the most interested in signing him.

Traore has been great for Wolves, offering attacking options for Nuno Espirito and proving to be a perfect support for Raul Jimenez.

His ability to take on defenders and take any one on in a sprint makes him such a potent threat, hence Pep Guardiola’s interest.

No price has been revealed as yet but coach Espirito stated that he would raise the price and let the clubs interested battle it out.