IS IT GOING TO GO FROM BAD TO WORSE FOR CHELSEA AGAINST BAYERN MUNICH? PREDICTION 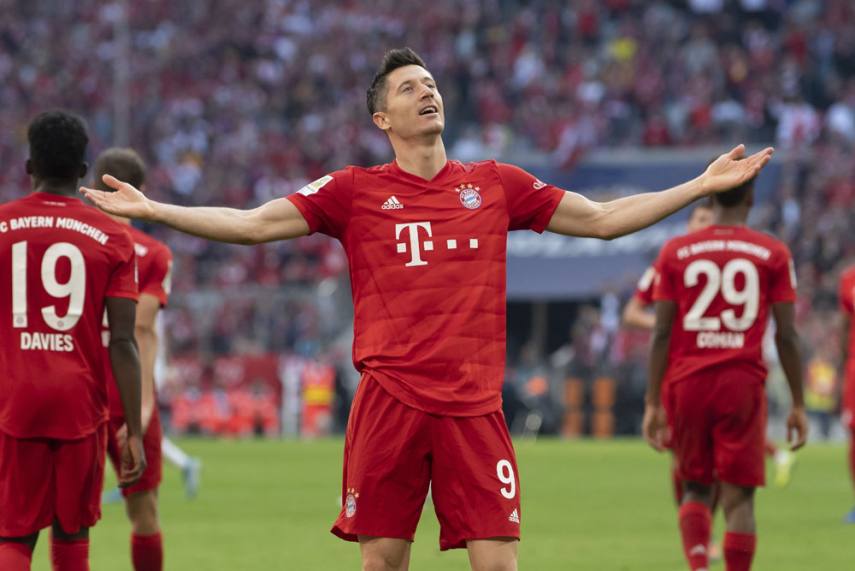 It is not an ideal situation for Frank Lampard as his side travels to face the champions of Germany, losing 3-0 from the UEFA Champions League Round of 16 first leg at Stamford Bridge.

It has been a commendable first full season in charge for the Chelsea legend and for may it looks as this fixture is primarily for saving face and trying to reduce the deficit as much as they can.

Bayern have been superior all season and it will be almost impossible for the visitors to get a result at the Allianz Arena, but that’s another reason we love the beautiful game, anything could happen!

What time does the game start?

The match is scheduled to kick off at 10 pm Kenyan time at the Allianz Arena.

Coach Hansi Flick mentioned that he will be fielding a strong XI despite the commanding lead they boast so prolific Robert Lewandowski is set to start.

The Polish forward will be flanked by Serge Gnabry, the two-goal hero from the first leg and German international Thomas Muller.

It gets worse for Lampard as he lost three key players to injuries as they fell to Arsenal in the FA Cup final.

Captain Cesar Azpilicueta, Christian Pulisic and Pedro have all been ruled out for this game. Jorginho and Marcos Alonso also will not play due to suspension.

This means the likes of Andreas Christensen, Ross Barkley and Emerson Palmieri may be surprise call-ups to the starting line-up.

Bayern vs Chelsea head to head

It’s rather evenly poised between these two sides judging by the last times they have gone up against each other.

Out of all the 5 games they have played, Chelsea have won twice, once through penalties and Bayern have won the same amount of games with the other resulting in a draw.

The most notable result came in the final of the 2012 Champions League, where Didier Drogba guided the Blues to the title at Bayern’s expense at the Allianz Arena.

Bayern finished the season with the longest unbeaten run in Europe’s top five leagues, having not lost in their last 23 matches.

Their last league defeat was a 2-1 loss to Borussia Monchengladbach in December 2019.

Chelsea on the other hand seem to have taken their foot off the gas toward the end of the season, losing thrice and winning a similar amount of games in their last six outings.

Bayern are just a more superior side and boast home advantage so it is hard to see how Chelsea could get anything out of this game.

A win for the home side is the most likely outcome.