IS IT REALLY COMING HOME? ENGLAND SET FOR UKRAINE CLASH! 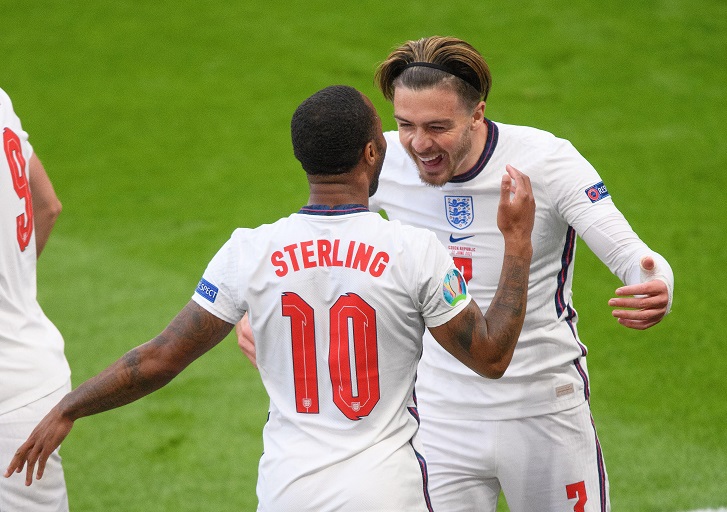 The England fans are hoping their side can break the duck and take a step closer to European glory with a win against Ukraine in the quarters.

Gareth Southgate’s side made a huge statement when they beat Germany 2-0 to set up a quarterfinal tie against Ukraine.

Ukraine are playing in their first ever quarters and they made it after a dramatic extra-time win against Sweden in the last 16.

The only previous quarter-final outing for Ukraine at the World Cup or Euros saw them bow out to eventual winners Italy in the 2006 tournament.

England have not won any silverware since the World Cup win of 1966 and are hoping to turn their fortunes around this time round.

What time does Ukraine vs England start?

The game kicks off at 10pm Kenyan time at the Stadio Olimpico.

Arten Besedin is injured from the last game and is rumored to be out for the rest of the tournament.

That is the only serious injury concern for the Ukrainians as they seek to cause a major upset.

For England, Jack Grealish should start on the night after making such a huge impact on the game from the bench.

Mason Mount is back for selection as well after being forced to self-isolate alongside Chelsea teammate Ben Chilwell.

Harry Kane and Raheem Sterling will maintain their spots up front and could be joined by Mount or Phil Foden, in place of Bukayo Saka.

Ukraine vs England head to head

These teams have played against each other 7 times and England have won four of those encounters.

Ukraine have been victorious once and the remaining two have been draws.

It is no secret that odds favor England to win but Ukraine will definitely put up a fight and get at least a goal.